The banking institution has operated in Slovakia since 2002. 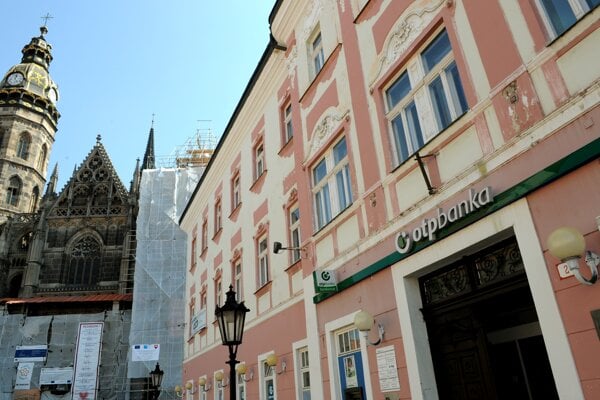 The Hungarian bank OTP has confirmed it will leave the Slovak banking market in spring 2020. (Source: TASR)
Font size:A-|A+43

The Hungarian bank OTP has decided to leave Slovakia’s banking sector for good this spring. Preliminary discussions on the departure started ten years ago.

In Slovakia, the bank has been in red numbers over the last five years. The OTP, for example, reported a loss of €3.97 million in 2018, as reported by the Hospodárske noviny daily. 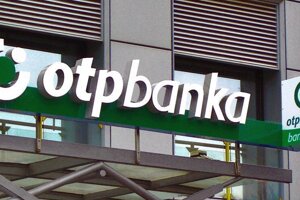 In addition, it did not succeed to increase its share on the Slovak banking market. On the contrary, a number of its clients dropped from 216,000 in 2016 to 193,000 two years later.

The OTP Bank has been present on the Slovak market since 2002. It now wants to focus on the banking market in Slovenia instead.