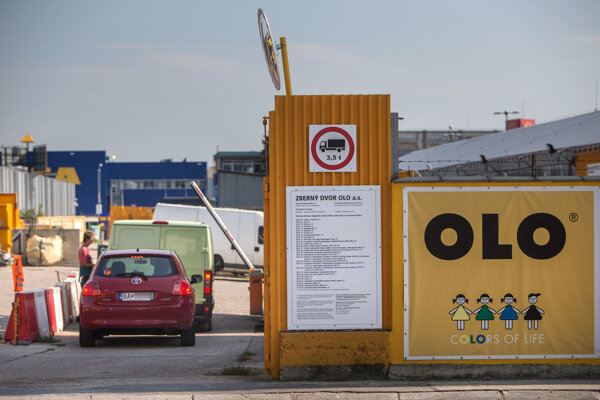 Bratislava’s municipal waste management company, OLO, already enables people to bring in some items that they do not need any more but which are still in good shape to serve somebody else. But the list of reusable items is limited by respective permissions and OLO can only pass them on to charitable organisations. OLO is now working on an extension of this list as well as the outlet channels.

“We want to start by strengthening the circular economy at waste-collection yards,” Linda Golejová of OLO told The Slovak Spectator.

For now, those interested can take items they do not need any more and that are suitable for further use to OLO’s waste-collection yard at Stará Ivánska Cesta 2, open Monday to Saturday between 8:00 and 18:00. 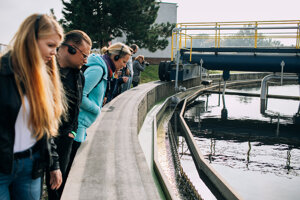 However, the list of items that can be reused is currently limited to small items of wooden and metal furniture without upholstery such as tables, chairs, shelves, beds without mattresses, interior doors and bookcases. Those who wish to dispose of these things must fill in a form. Under the current valid permission, OLO can only deliver these items to charitable organisations operating in the territory of Bratislava. These organisations can then distribute the items, exclusively for non-commercial purposes, to socially-deprived groups of citizens, Golejová specified.

Golejová was unable to say when OLO might manage to extend the existing permissions that would mean they could collect and re-distribute other things such as electrical appliances and make them available to ordinary people.

Among OLO’s other plans for 2020 is an increase of the share of sorted waste from 2019's 29.1 percent to 32 percent and to optimise waste collection routes in the city to reduce the consumption of diesel by its waste-collection vehicles. It also plans to build a waste composting facility to improve processing of bio waste in the capital and boost and overhaul the incineration plant that is nearing its capacity as well as the end of its life span.