The vote was public for the first time. 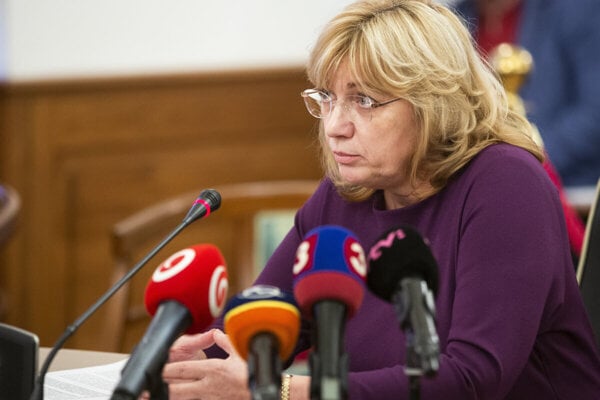 Jana Bajánková was one of the candidates for the post of the Supreme Court President on January 27, 2020. (Source: TASR)
Font size:A-|A+

The Supreme Court will have to wait for its new head until late March after the Judicial Council failed to elect its president.

The third vote, which was public for the first time, has failed again. Neither of the two candidates, judges Jana Bajánková and Soňa Mesiarkinová, managed to win a majority of votes. 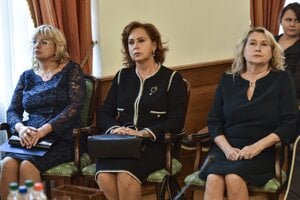 “The President of the Supreme Court should be a natural authority both from the perspective of Supreme Court judges as well as the general courts,” Judicial Council President Lenka Praženková said, as quoted by the TASR newswire.