He is running as a candidate of the far-right ĽSNS in the upcoming parliamentary election. 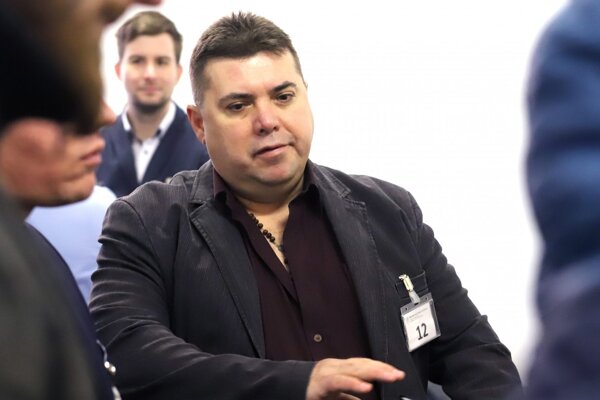 Anton Grňo, a member of the far-right Kotlebovci – People’s Party Our Slovakia (ĽSNS), was sentenced to pay a fine of 5,000 euros for the “Na stráž!” (On Guard) salute in front of the hearing room of the Supreme Court in May 2018. 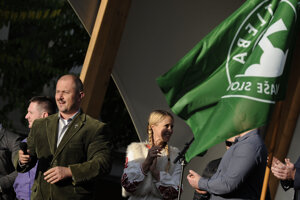 With this salute, he publicly showed sympathies with the ideology of the fascist regime and the Hlinka Guard, a militia maintained by the Slovak People’s Party during the era of the Nazi-allied Slovak state (1939-1945).

If he fails to pay the fine, he will be imprisoned for six months. The sentence issued by the Specialised Criminal Court is not valid yet since Grňo has appealed.