Get to know Bratislava's historical concert venue, the Reduta. 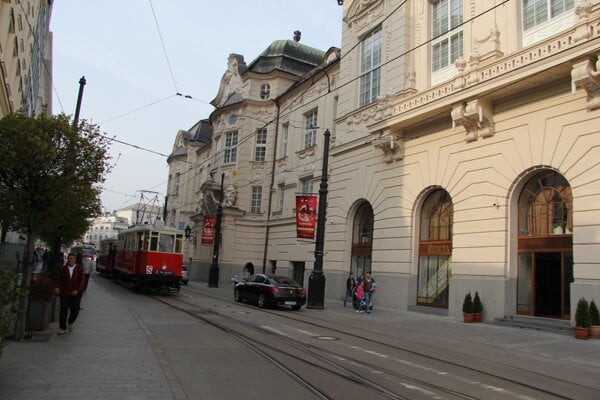 Bratislava’s Reduta was designed by Hungarian architects Dezső Jakab and Marcell Komor, and built on the site of a former granary from the 18th century. Construction started in 1911 but was complicated by the outbreak of World War I. The building was fully completed some years later, and the organ was installed in 1956.

The Reduta was a place for entertainment, shows, art performances and meetings, and for many years there was a cinema Reduta, restaurant, a bookshop and a casino. The building belonged to the city and after World War II was assigned to the Slovak Philharmonic Orchestra. Today, concerts, balls and other social events continue to be held in the Reduta.

In 2013 the building underwent extensive reconstruction and included the acquisition of a new organ by Orgelbau GmbH from Austria, whose instruments can also be found in the Vienna Stephansdome and in the concert hall of the Paris Conservatory.

The courtyard formerly used for parking was roofed and now provides another concert space, while the bronze decoration on the stuccos was replaced by gold, as per the original plans. Cheaper metal was originally used due to a lack of money during the interwar years. 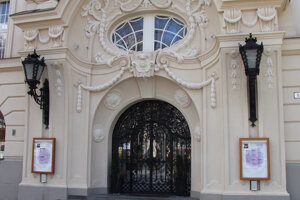 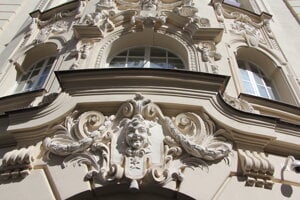 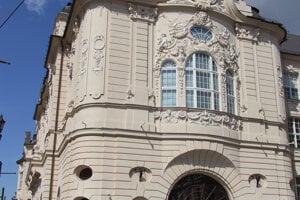