Slovakia expels a Vietnamese diplomat in relation to abduction case

The diplomat has been declared persona non grata; he has 48 hours to leave. 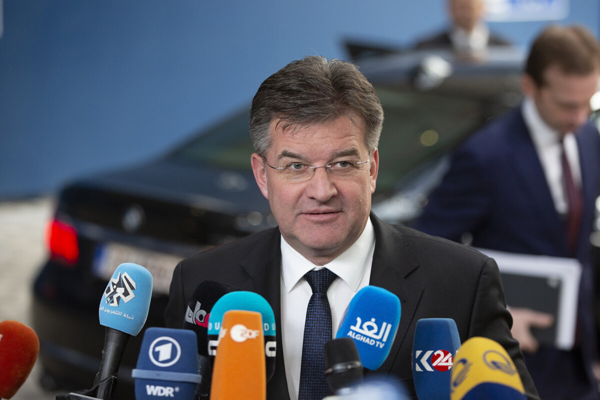 The abduction of a Vietnamese citizen through Slovakia has had diplomatic consequences.

The Foreign Affairs Ministry handed a note verbale to the Socialist Republic of Vietnam’s ambassador to Slovakia, Minh Trong Duong, in which it declares one of Vietnamese diplomats as a persona non grata.

The abduction case concerns Vietnamese businessman Trinh Xuan Thanh, who was abducted from Germany to Vietnam in July 2017. The German media reported back then, citing the reports of Berlin-based investigators, that Slovakia was involved in the entire act, by providing the governmental plane to Vietnam.

“The Slovak Republic took this serious step in connection with the final decision of the German Court of Appeal on the abduction of a Vietnamese citizen,” Slovakia’s Foreign Affairs Ministry reported on its website.