Which party has the most transparent campaign?

Vlasť and Smer parties among those running most untransparent campaigns. 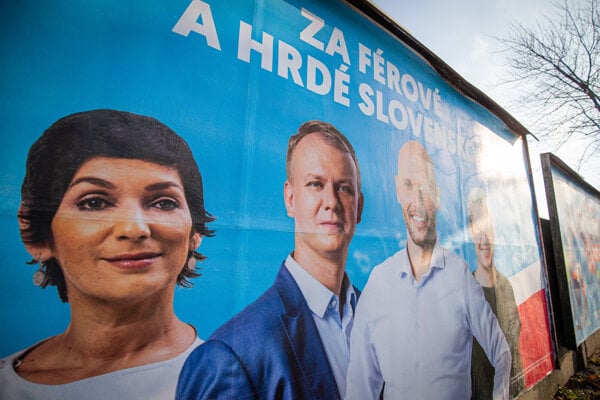 Despite strict rules on campaign transparency for parliamentary elections later this month, some political parties are running more transparent campaigns than others, according to corruption watchdog Transparency International Slovakia (TIS).

In campaigning ahead of elections on February 29, parties are obliged to run all their campaign financing through a publicly accessible online transparent bank account. 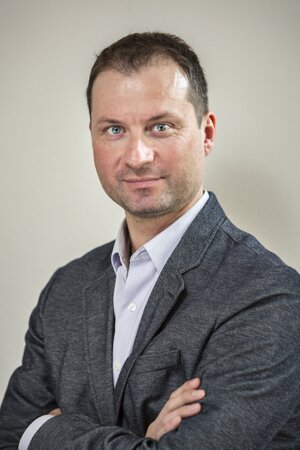 But, as Gabriel Šípoš, director of TIS, told The Slovak Spectator, the existence of such an account does not automatically mean there are no question marks over a party’s campaign financing.

Using the example of the non-parliamentary Vlasť party led by former Supreme Court judge Štefan Harabin, Šípoš explained that although the conditions for transparency are set equally for each party, one party’s financing can still be less transparent than another’s.

“It’s because the sources of their campaign financing are less trustworthy,” he said.

According to a report by the group published at the end of January, of parties running in the upcoming elections, the coalition of non-parliamentary parties Progressive Slovakia - PS/Spolu has the most transparent campaign.

It is followed by Freedom and Solidarity (SaS) and the non-parliamentary Dobrá voľba party led by former health minister Tomáš Drucker.

TIS is the only independent organisation in the country regularly monitoring, and issuing reports on, political parties’ campaign transparency. As such, it asks parties for more details on financing than they are required to publish by law and uses this to help it rank transparency among parties.

Šípoš explained that one such question involves asking parties about billboard adverts.

“We ask them how many billboards they ordered and in which month, but not everyone is willing to share that information,” Šípoš explained, adding that billboard operators are not obliged to say whether they rented billboards to a particular party.

“PS/Spolu and Freedom and Solidarity even sent us the locations of the billboards. That’s why they are so high in our transparency ranking,” he said.

Šípoš gave an example of the lack of transparency in Vlasť’s campaign, pointing out people have donated sums of money to the party despite, it would appear, not being able to afford to do so.