Holocaust Museum opens the rest of its permanent exhibition

The Sereď Holocaust Museum is housed in a former work and concentration camp. 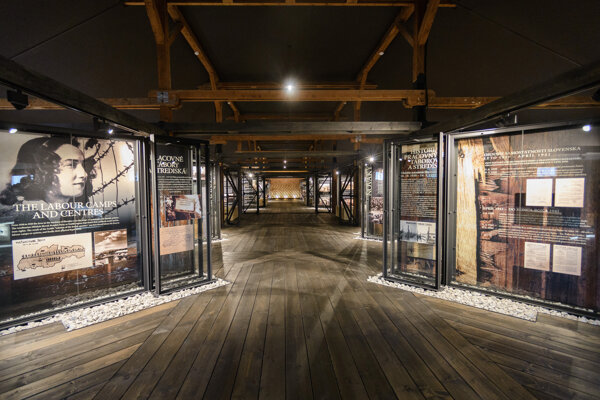 The Holocaust Museum in Sereď (Trnava Region) completed and opened a new permanent exhibition in barrack no. 2 after four years.

The exhibition there maps camps and ghettos across Slovakia, including the occupied areas in southern Slovakia. It focuses in detail on Jews in a so-called sixth labour battalion and on persecution, which took place in Slovakia during the Holocaust, for instance in Kremnička and Nemecká in Banská Bystrica Region, as reported by the TASR newswire.

The newly opened parts of barrack no. 2 also include the Memorial: a room where the names of deportees from Slovakia are read continuously. 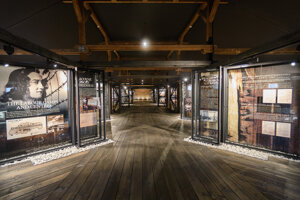 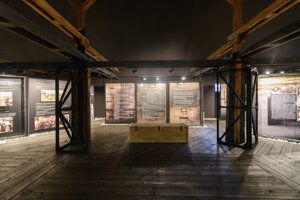 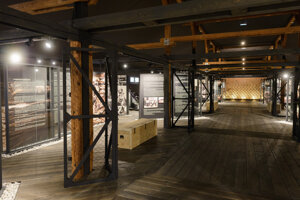 The works on the exposition in barrack no. 2 began in 2015. The first exposition on the premises of the museum was opened in January 2016 in two of the five preserved barracks.

The Sereď Holocaust Museum was built on the premises of the former Sereď work and concentration camp.

Thank you for singing up. Shortly an email will be sent to the address you provided to verify your e-mail.
Error! Please try to register again later, your e-mail was not registered.
Your email is not in a correct format.
Please confirm you are not a robot.
Share on Facebook (333)Comments disabled