Climate crisis survey: No party gets an A+

Most parties, however, support a climate emergency declaration. 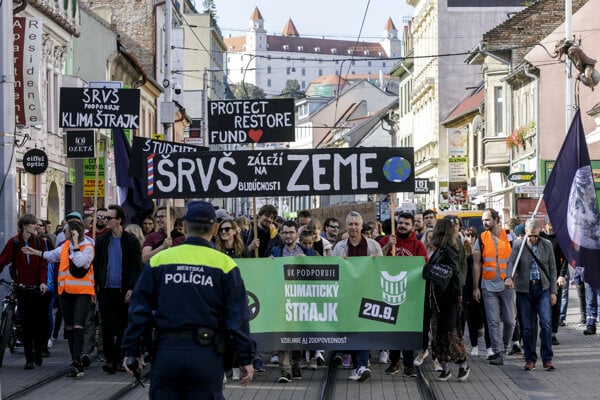 Several environmental movements, including Greenpeace Slovakia, Extinction Rebellion Slovakia and Fridays for Future Slovakia, ranked political parties based on their responses to a questionnaire on how they want to tackle a climate change crisis. 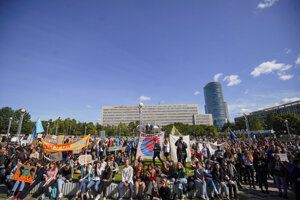 Parties could have received grades ranging from A+ to E. No party received an A+.

“The issue is that we, as a country, still fall behind others in the understanding of this topic,” Emma Zajačková of FFF Slovakia said.

The Progressive Slovakia (PS) and Spolu coalition was the only party to get an A. Smer and the Slovak National Party (SNS) got Es as their programmes did not reflect on climate change at all.

Up for declaring a climate emergency

All parties, which responded to the questionnaire, pledge to achieve carbon neutrality by 2050, no earlier, and reduce emissions in agriculture. In addition, they all regard a decline in biodiversity a problem threatening the future of Slovakia.