The Czechoslovak Constitution was adopted on February 29, 1920, precisely a hundred years before Slovakia's 2020 elections. 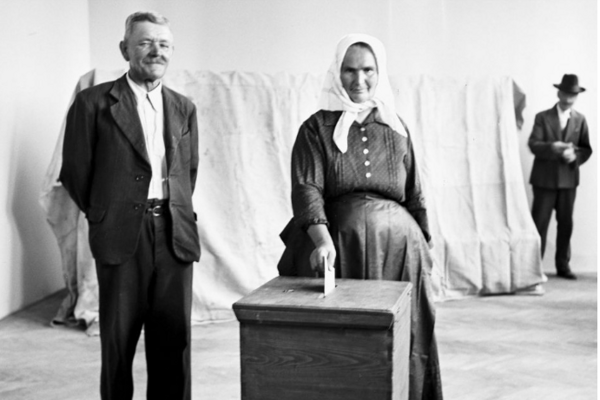 Czechoslovakia's 1920 Constitution was a forward-looking legal document, which granted the right to vote to all women and men in the country. It was signed a centenary ago, on February 29. (Source: TASR)
Font size:A-|A+  Comments disabled

Many people see February 29 as a leap day, but it plays a much more important role in the history of the Slovaks and the Czechs. Their first democratic Constitution was adopted exactly 100 years ago. 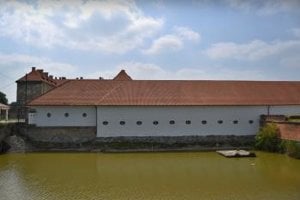 Read also Czechoslovakia could have been Switzerland Read more

The 1920 Constitution was the first legally binding document that incorporated the democratic principles established by Czechoslovakia. The document granted, for instance, the right to vote to all women and to all men.

“The right to vote, also including women, was forward-thinking at that time,” Tomáš Jahelka from Trnava University said in the Sme daily’s History podcast.

Inspired by the USA