On winning battles and losing wars

The election result has brought some bad news for foreigners living in Slovakia. 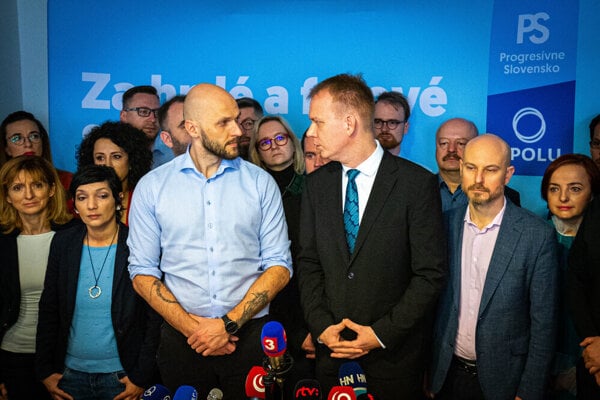 Let’s start with a disclaimer: I am not a Slovak citizen so I can’t vote in general elections. This text is thus based on my status as an observer of Slovak politics rather than a voter.

I, however, personally know a few candidates of parties that ran more or less successfully in last week’s election. I have also kept my fingers crossed for two other candidates from two different parties whom I met as part of my work, because I thought they were the best prepared in their particular field of interest - minority rights and health care. Neither of the two made it to parliament, although one still has a theoretical chance of becoming a deputy minister in her sector of expertise.

I do not believe in oversimplified statements such as “politics is dirty” or “you need a certain type of personality in order to be successful in politics”, which hints at negative traits only, as if idealists and people with good intentions, for example, have no place in politics.