Coronavirus: Many schools in Slovakia have been closed (overview)

Bratislava will close all primary schools, art schools and kindergartens. 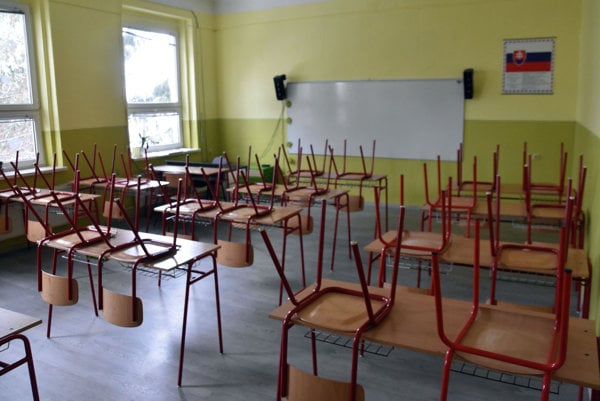 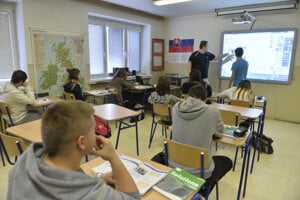 All primary schools, art schools and kindergartens in the capital will stay closed from March 10 until the end of the week, Bratislava Mayor Matúš Vallo stated.

The announcement came after Ružinov borough Mayor Martin Chren reported that one of the infected people is a teacher from the kindergarten on Palkovičova Street. Following the instructions from the Regional Public Health Authority, it will be closed until March 22.

“Although the measures may seem drastic, we have to do them,” Vallo said, as quoted by the Sme daily. “Success also depends on individual decisions.”

Several secondary schools and universities have also been closed as a precaution to stop the spreading of the coronavirus. 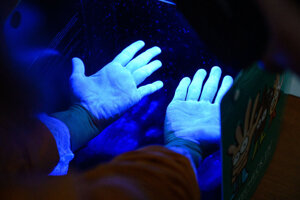 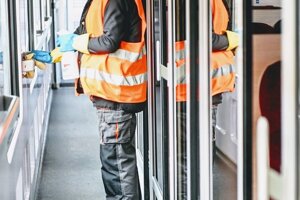 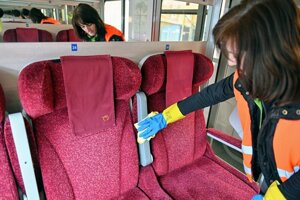 Slovakia took measures against the spread of coronavirus (18 photos)