Petra Vlhová is a ski celebrity but remains an ordinary girl

The Slovak skier is a world champion and has two World Cup globes. 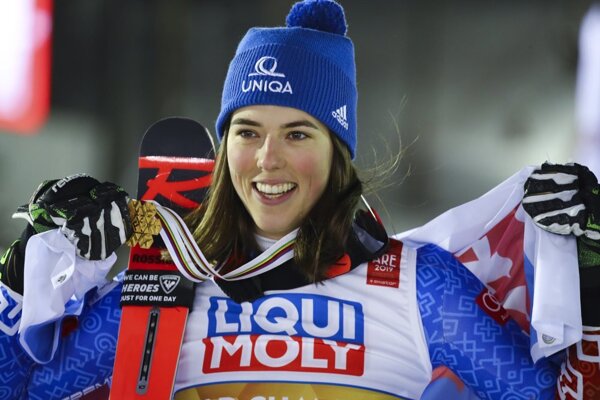 She was predestined to become a skier. Her father ran a stall in several ski centres, including Jasná in the Low Tatras, where she began her first ski turns at the age of three, under the supervision of her older brother Boris.

“While my parents were working, me and my brother were on the slope, skiing,” Slovak alpine ski racer Petra Vlhová recalled.

Her first competition was in her hometown of Liptovský Mikuláš. She set off, passed the first gate, then the second, and continued straight to the finish, without making any turns. After crossing the finish line, she cried: “I’m first!”

“She headed downhill fearlessly, and this fearlessness has become a part of her,” said her first coach Ján Garaj. “Her desire to win was already visible back then.” 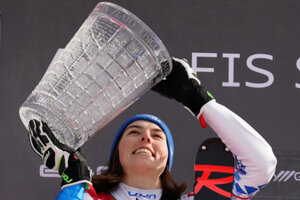 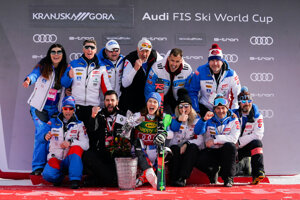 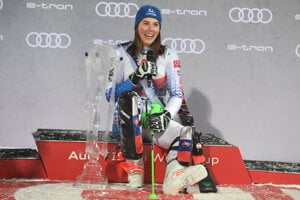 Winning in her nature

The Liptov region-born skier showed off her talent in all its might when she won all 16 Slovak Cup races. She even beat older competitors.

“At the beginning, I didn’t think she could be a top racer,” said Vlhová’s father, Igor Vlha. “She was a member of the ski club which she attended alongside school. Her career started only later.”

Vlha financially supported his daughter through a family metalworking company. The investments were small at the beginning, but later kept increasing.

He also revealed that his daughter has winning encoded in her nature, explaining that she hated being beaten even when she was little. He recalled one school football tournament in Ružomberok, where her team lost the finals by one goal.

“Nobody could come close to her; she was really furious,” Vlha said with a smile. “She’s a natural winner.”

Shenanigans rather than dolls