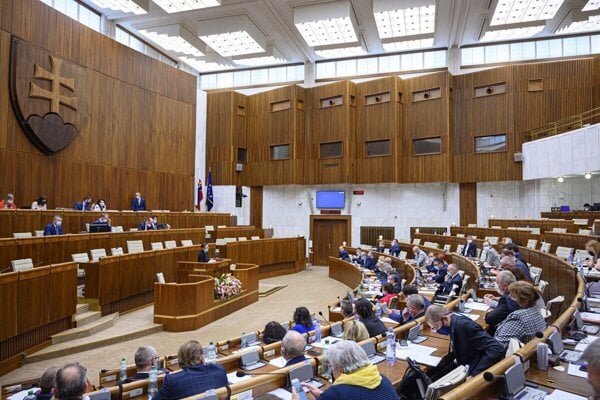 Although protection of personal data is important, it is not absolute, and public health protection is of higher importance. 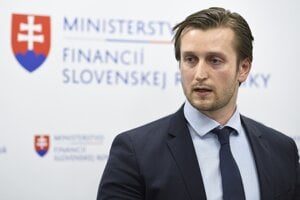 Justice Minister Mária Kolíková (Za Ľudí) made this statement during a parliamentary debate on a bill on the usage of data on the movement of people in Slovakia provided by mobile operators during the pandemic, the TASR newswire reported.

The bill will create legal room to launch an application to map and localise COVID-19 hot spots in Slovakia.

Deputy Speakers of Parliament Peter Pellegrini (Smer) has proposed that the draft law make this data accessible to authorities only under the condition that Slovakia declares a state of emergency.

The Minister said the bill is to be targeted at those who will refuse to cooperate during the quarantine period. She added that it is necessary to make their data, that is their location, available to authorities even without their consent.

“I understand that it is a huge intervention in the protection of human rights and freedoms,” she said, as quoted by TASR.

Kolíková, however, believes that the right to life is absolute, not the protection of personal data. She also said the draft law would be in place until the end of 2020 only.

Moreover, the Public Health Authority (ÚVO) would be the only body authorised to access the data.

State of emergency should come first

“I will fully support such rights of the state as soon as the government finds courage and first declares a national state of emergency,” former PM Peter Pellegrini said in parliament, as quoted by TASR.

Only under this condition can the state restrict some of citizens’ rights Pelligrini added.