Public Health Authority will collect data from telecom operators with the exception of the content of messages and phone calls. 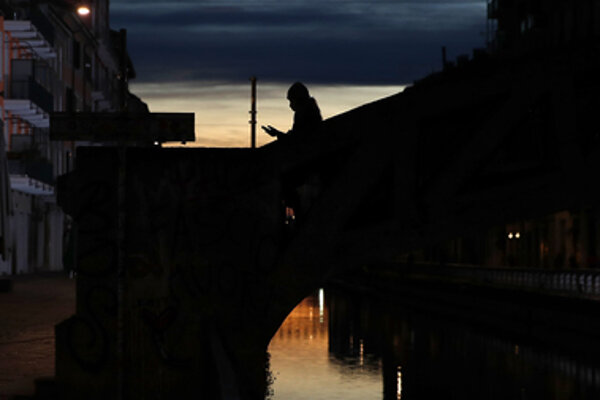 During this pandemic, the public health authority will be able to access the data of telecom providers, but not to the extent the government originally proposed.

The parliament gave a green light to the law that gives the Public Health Office (ÚVZ) access to data from mobile phones. The law was passed in a fast-track legislative procedure on March 25. 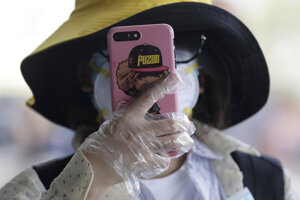 The law caused a wave of resentment. The Za Ľudí party, whose Justice Minister Mária Kolíková proposed the law, was busy explaining their intentions on the day they filed the proposal in parliament. Opposition Smer MP Robert Fico labelled the law “a snoopy law” and an attempt of the coalition to obtain private information.

“The aim of the governmental law on measures to stop the spread of the new coronavirus is not to spy on someone or eavesdrop,” Deputy Parliament Speaker Juraj Šeliga responded.

The next day, Šeliga himself filed an amending proposal in the parliamentary constitutional affairs committee to limit the amount of data the ÚVZ will have access to.

“The telecommunication authority should give the Public Health Authority only the location data, name and surname of a person,” Šeliga explained on March 25 before the parliament voted on the amendment.