One interpretation says the much-criticised quarantine in state facilities might have been unlawful all this time. 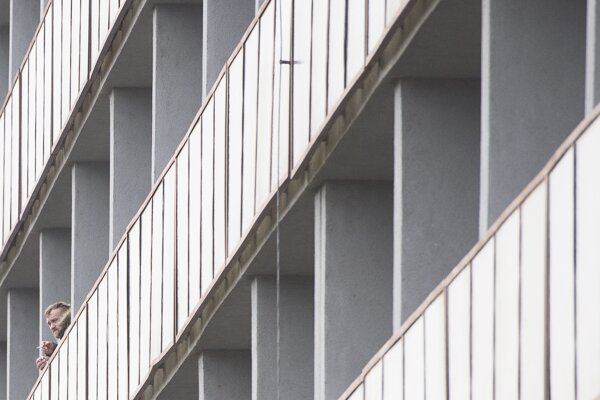 The court is now dealing with the state quarantine, which everyone who arrived to Slovakia in the past six weeks had to enter.

Slovakia directed the homecomers to the state facilities to ensure they would not spread the novel coronavirus they might have contracted abroad.

The measure, which supplemented the closure of borders from mid-March, became effective in Slovakia as of April 6.

The Constitutional Court has received one motion complaining about human rights violation during state quarantine, its spokesperson Tomáš Senaj confirmed. He declined to publish the details of the motion, arguing that the law does not bind him to do so.

The court will now decide whether they will consider the motion. It was filed by an ordinary person. The Constitutional Court typically rejects such motions.