But the crisis staff will have the final say on opening airports. 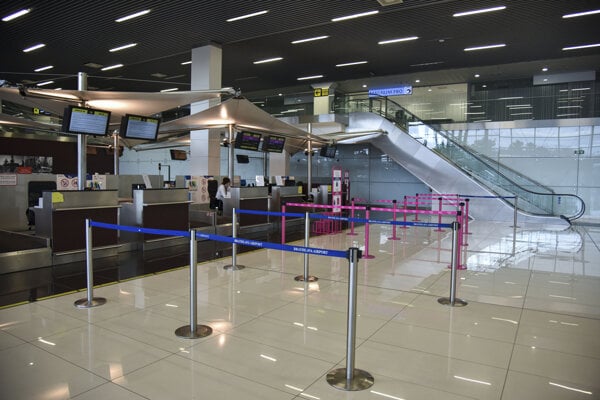 Although the civilian flights to and from Slovakia’s airports have been suspended to at least May 28, some airlines have already presented their plans to restore flights, at least during summer.

The one to decide on allowing civilian flights to and from Slovakia, suspended on March 13, is the central crisis staff.

“The chief hygienist or the Head Hygienist’s Unit of the Transport Ministry will decide on other preventive anti-coronavirus measures or the preventive measures set by the European authorities for all airports in the EU will be implemented,” Veronika Ševčíková, spokesperson for the Bratislava airport, told The Slovak Spectator.

Meanwhile, PM Igor Matovič (OĽaNO) admitted it will probably be possible to travel abroad during summer.

“But very carefully,” he stressed, adding that more details will be revealed in early June.

Irish low-cost carrier Ryanair announced on May 18 its plans to restore regular flights to and from the Bratislava airport from July. 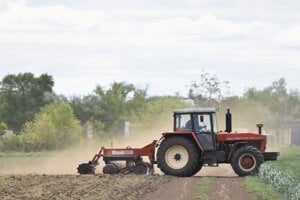 Since it only wants to reinstate about 40 percent of flights, those from Bratislava will be limited. For now, it is possible to book July flights to Burgas (Bulgaria), Paphos (Cyprus), Corfu and Thessaloniki (Greece), Dublin (Ireland), Alghero (Sardinia), Malaga (Spain), Mallorca, Birmingham, Manchester and London-Stansted (all in England, and Edinburgh (Scotland), the SITA newswire reported.

Another low-cost carrier, Wizz Air, plans to restore flights from Bratislava on May 29. The Egyptian Air Cairo would like to operate flights to Hurghada twice a week from June 2, while flydubai wants to start flying to Dubai from June 5.

Cyprus Airways would like to restore flights to Corfu (Greece) from June 6, and to Rhodes (Greece) and Larnaca (Cyprus) from June 9. Cyprus meanwhile outlined the plan for a gradual launch of commercial flights to the countries with a low number of positive coronavirus cases on May 24. The first group of countries where flights are to be restored from June 9 include Slovakia, SITA reported.

The Russian Pobeda airlines plan to restore flights from Bratislava to Moscow from August 2, while Czech company Smartwings which secures flights to Antalya (Turkey), Burgas, Heraklion (Greece) and Rhodes during the summer, plans to renew them on June 16. It also plans to add new destinations from the second half of June, SITA wrote.