Your overview of news from June 18. 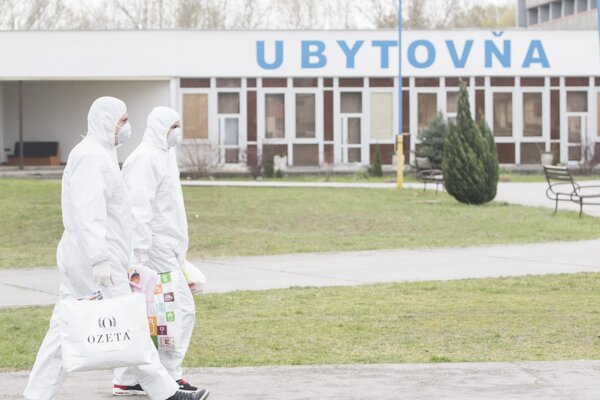 This is your overview of news from Slovakia from Thursday, June 18, 2020.
We prepare the Today in Slovakia news overview at the end of every workday as unpaid content. The best way to support our work is to buy our online subscription. Thank you for your trust.

President wants to wait for the results in the NASES case

President Zuzana Čaputová has called for restraint in the case of the alleged wiretapping of the state computer network Govnet. It is a secured network that the state uses to facilitate the electronic communication of state bodies, like ministries, the Office of the President, but also the prosecutors and courts. It also serves the central public administration website where citizens communicate with state authorities, Slovensko.sk.

The president stressed that even if politicians have commented on the case involving the National Agency for Network and Electronic Services (NASES), they have not commented on the merits of the crime.

“I will wait for the results of the investigation as any other conduct would be counterproductive,” Čaputová said, as quoted by SITA.

Deputy PM for Investments and Informatisation, Veronika Remišová (OĽaNO) has defended herself against the claims of her predecessor Richard Raši (Smer) who has accused her of preventing the state from owning Govnet’s security elements.

She has also explained that they have decided to reassess the project as they consider the proposed price exaggerated. 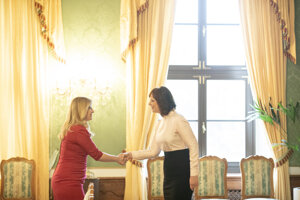 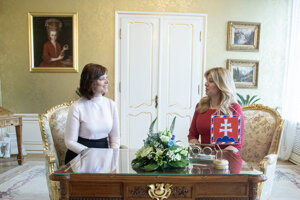 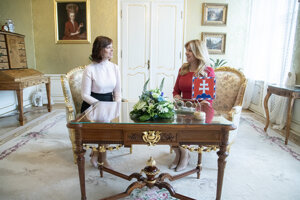 Most people were quarantined in Gabčíkovo

The majority of people went to the quarantine centre in Gabčíkovo (3,689), the Hotel Dixon in Banská Bystrica (899) and the dormitory on Medická Street in Košice (852), the Interior Ministry informed.

The ministry has also received several motions from people complaining about the transport of people across borders and the conditions in the facilities. The ministry is currently investigating the motions.

The state first offered the possibility of spending quarantine in state facilities on March 13. After the coronavirus measures toughened up on April 6, everybody coming from abroad had to undergo the 14-day quarantine in these facilities. An alternative, the so-called smart or e-quarantine was launched in late May. Mandatory quarantine was cancelled on June 10.

The senate of the Bratislava II District Court has postponed the trial concerning the planned murder of Sylvia Klaus-Volzová, former owner of the private broadcaster TV Markíza, to September 29. 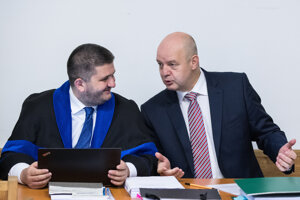 The prosecution says that the murder was ordered by Rusko. He had approached Černák who subsequently engaged the Sýkorovci group. While Rusko and Lališ have denied any guilt, Černák and Kaštan have confessed.

The June 18 proceeding involved the hearing of four witnesses, including Rusko’s ex-wife Viera, his former driver and a high-ranked member of Sýkorovci, the TASR newswire reported.

Viera Rusková confirmed in her testimony the version of her ex-husband, while his former bodyguard Branislav Naništa said there have been indications that Rusko might have been threatened.

Róbert Bílý, a former member of the Sýkorovci gang, told the court that they had received the order to kill Volzová, but they had other plans with the businesswoman.

Clash over the zoning of the national park

The recent announcement of Speaker of Parliament Boris Kollár (Sme Rodina) to stop the zoning of the Muránska Planina National Park in central Slovakia has raised some opposition.

Kollár has reiterated the fears of the local municipalities that the increase of the non-interference area from 13 to 50 percent may result in a higher unemployment rate and the outflow of people living in the region.

Environment Minister Ján Budaj (OĽaNO), however, refers to the pledges in the government’s programme statement and invites the affected parties to discussion. Environmental activists have questioned several claims voiced by Kollár. 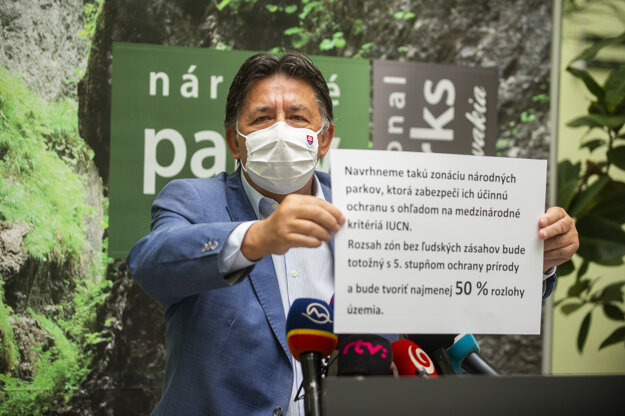 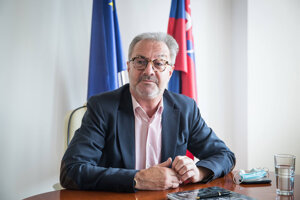 Read alsoNew Supreme Court head: Before we cleanse the courts, we need to define how Read more Read also 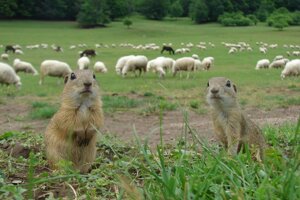 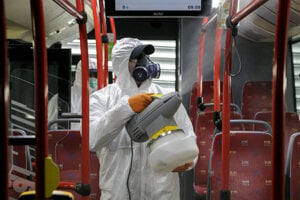 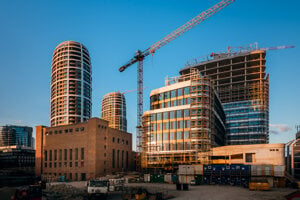 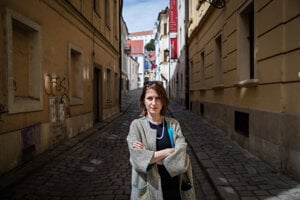