No invasive plant has been eradicated from Slovakia so far. 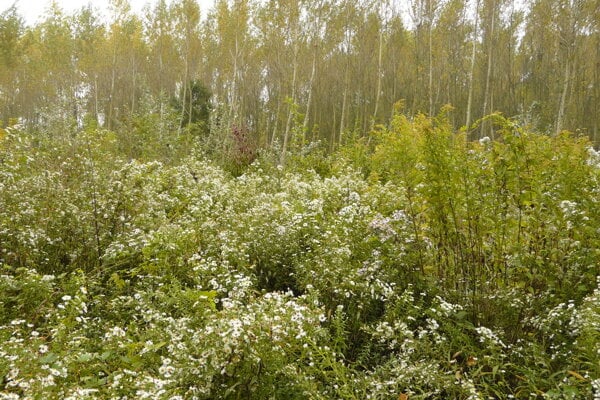 What do Canadian goldenrod, New York aster and Black locust have in common? They are all beautiful, but alien plant species that behave so aggressively in Slovakia they even displace native species. The harm they cause is not only the extermination of rare and endangered plants, but they impact the economy and people’s health, said botanist Pavol Mereďa from the Institute of Botany at the Slovak Academy of Sciences (SAV).

The Slovak Spectator (TSS): What impact do invasive plants have on nature?

Pavol Mereďa (PM): The basic negative consequence is that they push away native plant species from local ecosystems. They do this in a number of ways, for example by occupying their space or by luring their pollinators. Some invasive plants negatively influence the chemical composition of soil or rivers, and thus every living organism in them, from soil microorganisms, through the composition of insects bound to native plants to herbivores. The black locust is a good example, enriching the soil with nitrogen. Plants that prefer to grow in soil or water rich in nitrates then begin to grow in its vicinity. As a result, most of the native species will disappear from such a locality. Only those that can tolerate this new environment will be retained. In the end, native species gradually disappear from certain areas. 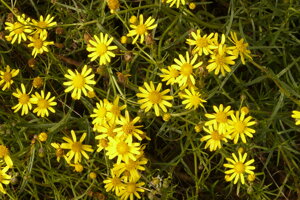 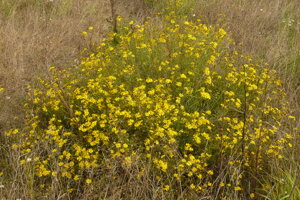 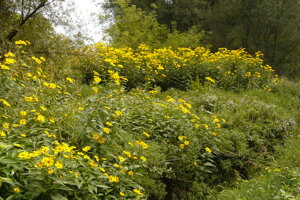 Examples of alien and invasive plants in Slovakia (17 photos)

TSS: What other problems may invasive plants cause?