Eli Vago and his sister were only teenagers when they were forced to leave home and live in the woods. 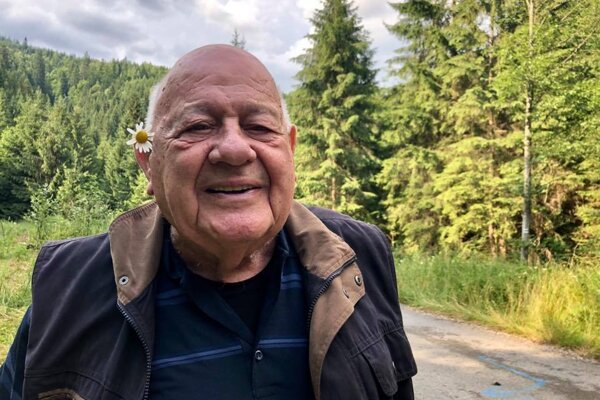 Alfred Wetzler and Rudolf Vrba, well-known fugitives from the Auschwitz-Birkenau concentration camp, were not the only ones to have spent weeks on their feet,running from the Nazis.

Registration for the memorial is open until July 15 online (in Slovak).

Eli Vago has a similar story. He and his sister, while they were small children, hid for months in the Slovak mountains, to escape transport to a concentration camp. The two children were separated from their parents, not knowing where they were hiding.

The Post Bellum civic association, dedicated to gathering stories of people who were oppressed under totalitarian regimes, took their story and turned it into a memorial in honour of Eli Vago. At the end of August, the memorial's participants will follow a path around Slovakia, in the steps of Vago's and his sister's journey. Applications for the memorial close on July 15. 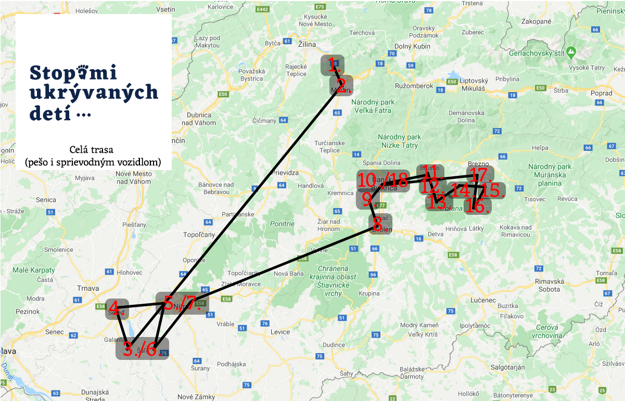 “As a kid, he experienced something we cannot even imagine today,” said Marian Jaslovský of Post Bellum. Eli Vago was 12-years-old back then. Today, he is 90 and lives in Israel.

Pavel Eli Vago was born in northern Slovakia, in the village of Bytčica in 1930. Six years later, he started school in the town of Vrútky, where he and his parents had moved. However, the atmosphere in the school was not friendly, partly because of the teachers, Vago recalled when telling his story for pametnaroda.cz.

Early memories of tension and hate