The ruling coalitions plan to provide the state aid mainly to families with young children and people with disabilities. 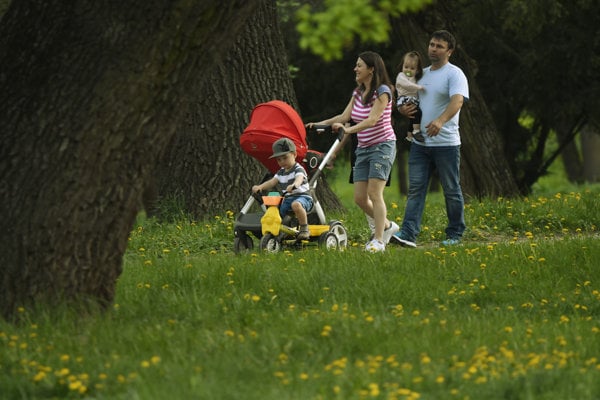 A thirteenth pension, a contribution for pregnant women, or buses free of charge: The Igor Matovič government has prepared a list of social measures, targeting mainly families with young children and people with disabilities.

"We live in very tough times; none of us had expected before the election that we would enter a complicated time, that Slovakia would jump right into the biggest economic crisis," Matovič told the July 15 press conference. The government now wants to extend a helping hand to those who are the worst off, he said.

The Matovič government presented a package of social measures, another one in the sequence of several such packages that the previous, Smer-led governments would put in place.

The €500-million package consists of five proposed measures. What is going to change if they are passed?