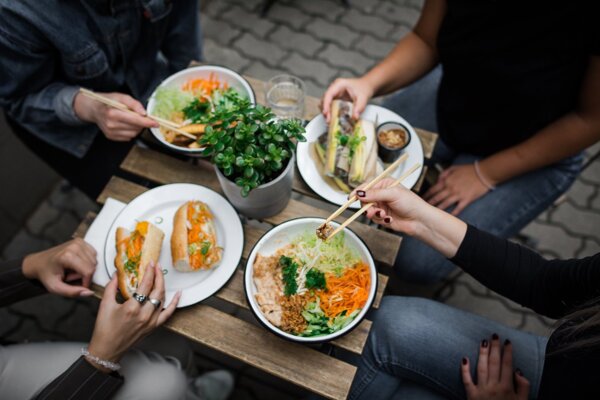 Lunchtime always attracts a buzzing crowd to the inconspicuous passageway in the centre of Martin, a northern-Slovak town that is home to some 60,000 people.

The Vietnamese bistro nestled in the passageway is usually filled with hungry folk waiting to hear their name called out, a not-too-subtle sign that the food they ordered is ready. In its nearly three years of existence, the bistro has taught the inhabitants of Martin and its surroundings, many of whom have never tried it before, to eat Vietnamese food.

Nam Van Nguyen, the 27-year-old owner of the bistro he founded with his girlfriend, never doubted that people would fall in love with Vietnamese meals.

“I wanted to show Martin's inhabitants how good Vietnamese cuisine is,” Nguyen said in an interview with The Slovak Spectator.

Foreigners were first to come

But Slovaks were not the first enthusiasts of his cuisine when he first started the bistro. Unlike many northern-Slovak towns, Martin has a community of foreigners, students of the local medical school. Many of them especially come from Scandinavian countries. 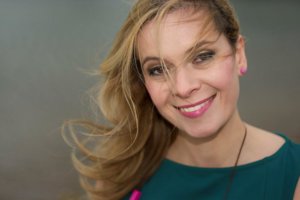 Croatian in Slovakia: Foreigners have a business advantage Read more

They were Nguyen's first customers, which made Christmas and summer holidays a difficult time for the bistro, with most of its customers out of town and back in their home countries.

Not anymore. The foreigners' interest sparked curiosity among the locals of Martin. Now, most of the bistro's customers are Slovaks, Nguyen says.