Krajmer left NAKA after the murder of Ján Kuciak and Martina Kušnírová. 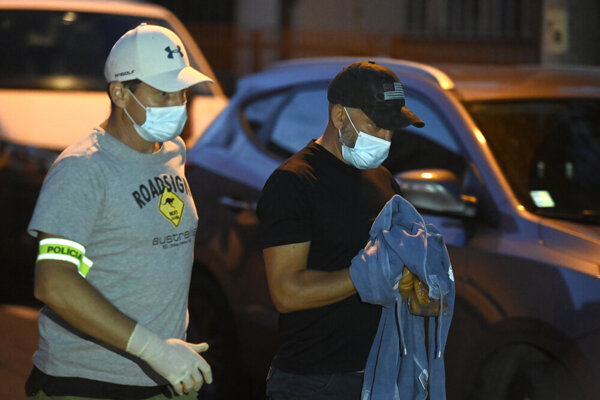 The National Criminal Agency (NAKA) have searched the house and other buildings of the former head of the anti-corruption unit, Robert Krajmer. They eventually detained Krajmer, the noviny.sk website reported, on September 10.

As of Friday, September 11, Krajmer was still in detention in Nitra but had not been charged so far, the SITA newswire reported.

The police did not specify why Krajmer has been detained. The house searches are reportedly linked to the case of the Trenčín-based entrepreneur Ondrej Janíček and the former state secretary of the Justice Ministry, Monika Jankovská, who is currently in custody on corruption and other charges.