The route leads across three regions. 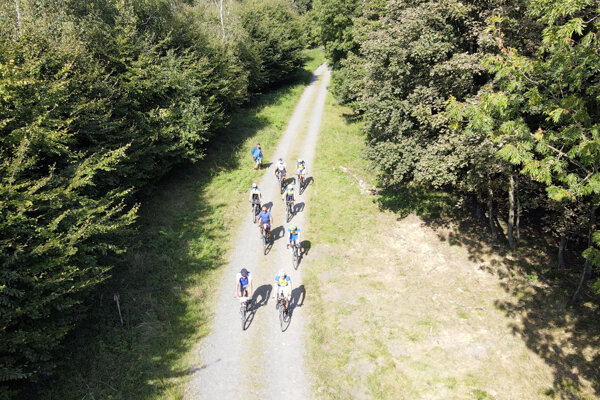 The last phase of Štefánikova cyklomagistrála (cycling route of M.R. Štefánik) is now open. The route was officially opened on the occasion of 140th anniversary of the birth of well-known general, astronomer, diplomat and politician M.R. Štefánik.

The last section of the route is more than 35 kilometres in length and offers special views of the Small Carpathians. The newly-opened route begins at Pezinská Baba, continues through Čermakova meadow, saddle Hubalová, Skalka, Sklená Huta, Amonova meadow and ends at the crossroad of the cycling routes Červená hora, at the edge of Bratislava and Trnava Regions.