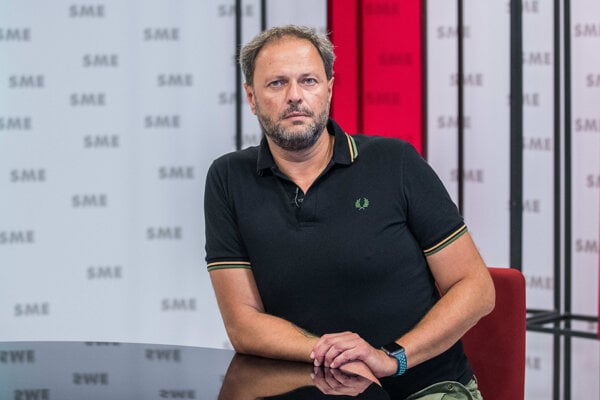 Commentator and theologist Michal Havran no longer faces charges for an opinion piece in which he criticised Catholic priest Marian Kuffa, known for some radical beliefs.

The text, titled Pošlite Kuffu do Cirkusu (Send Kuffa to a Circus), was published in the Sme daily in June 2018. Havran was charged with the defamation of nation, race and belief, and the offence of slander.

He defended himself, claiming his intention was not to offend someone due to his/her belief, but the story was more a pamphlet, known for using irony. 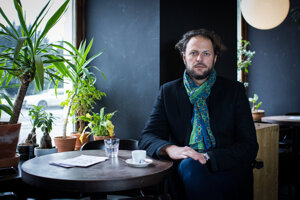 The charges were pressed by the attorney office of Ján Čarnogurský Jr., son of the co-founder of non-parliamentary Christian Democratic Party (KDH), known for liking Russia. Čarnogurský Sr. had also spoken at some events organised by the Slovenskí Branci (Slovak Levies) paramilitary group.

Havran had filed a complaint against the charges earlier, but was dismissed. This time the General Prosecutor’s Office stepped in, Sme reported.

As a result, the prosecution in this matter continues but Havran is not charged anymore, Sme wrote.

The General Prosecutor’s Office ordered the investigator to act and decide again. It indicated that the whole prosecution may be cancelled, too. 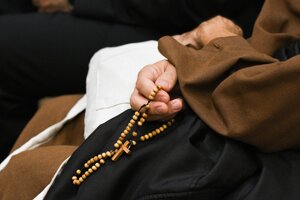 It matters when two bishops speak up against Kuffa Read more

The office’s statement obtained by Sme criticises the steps taken until now. The story cannot be considered defamation or aimed against all believers, Jozef Szabó of the General Prosecutor’s Office wrote.

“The story of the accused (Havran) can be seen as a manifestation of his indignation and retaliatory reaction to the public performances of the aggrieved (Kuffa), who is publicly known person,” Szabó noted, as quoted by Sme.

The media work in a democratic, free and modern society where the most crucial debate about public issues happen, he added.