About 80 people could lose their jobs. 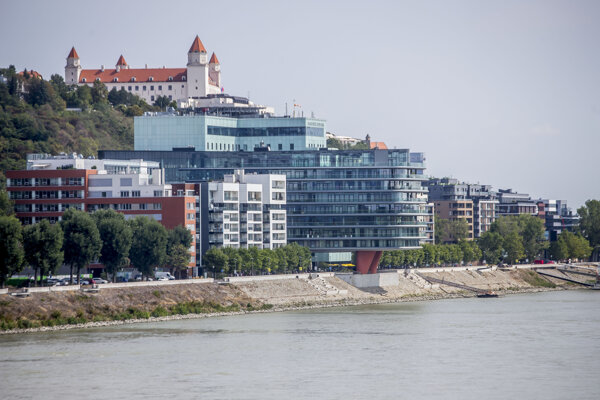 Due to the worsening situation surrounding the COVID-19 pandemic, Group Best Hotel Properties (BHP) has started mass layoffs at Grand Hotel River Park, Sheraton and Crowne Plaza in Bratislava, but also in Košice's DoubleTree by Hilton. About 80 employees are expected to lose their jobs.

“The pandemic hit our field not only in a time when there was an emergency situation; it will also be significantly impacted in the following months and years,” said Branislav Babík of BHP, as quoted by the TASR newswire. 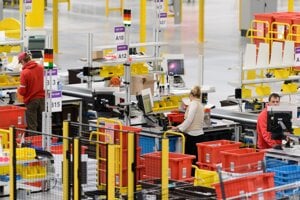 BHP group pointed out the problems urban hotels are currently facing in an open letter to the government on September 4. It wrote several proposals on how to help urban hotels to maintain employment. However, BHP said it has not seen any solutions, which is why it had to resort to laying off some of its staff.

"There were 82 percent fewer guests than last year,” Babík explained, as quoted by TASR. “The number of foreign visitors dropped by more than 90 percent. The consequence will be long-term operational losses.”

Grand Hotel River Park has been closed since March 16, 2020. Its re-opening is planned for October 9.

Sheraton Hotel Bratislava, which was also temporarily closed on March 16, 2O20 has not been generating any sales in the past five and a half months. The hotel was re-opened on September 1, 2020, and marked an 85-percent loss in sales. Crowne Plaza Bratislava is facing a similar situation.