Some people hang up when contact tracers introduce themselves

Calling an infected person is not like selling vacuum cleaners on the phone. Read an interview with the head of public health office in Martin. 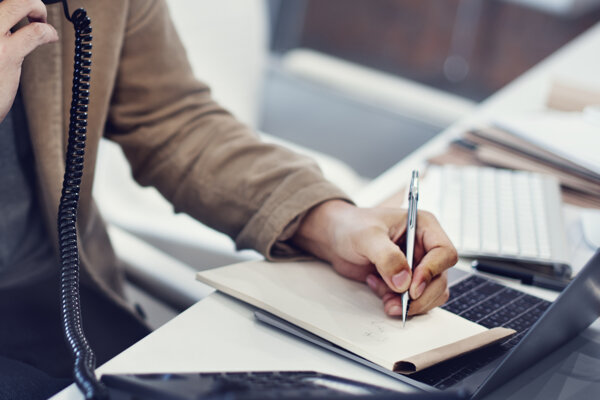 Medical faculties were among the first to open the new academic year. The Jessenius Faculty of Medicine in Martin started on September 14, but merely one week into the semester, they switched to distance teaching. The decision was swift after nine students tested positive with COVID-19 at the dormitory.

Tibor Záborský was the man who imposed quarantine on the entire student dorm of the Medical Faculty as of September 22. One week later, he stands by his decision.

“We [in Martin] have not become a threat to other regions of Slovakia. That would inevitably happen if all the positive students went to their homes all around the country,” said Záborský, who serves as head of the Regional Public Health Authority (RÚVZ) Martin, in an interview with The Slovak Spectator.

We meet Záborský in his office just a few hundred metres off the centre of the historical northern Slovak town of Martin. The town is a temporary home to many foreigners, as students from outside Slovakia come here to attend the English-language programme in medicine.

On the outside, the building of the public health authority does not suggest in any way that it houses the headquarters of a state office that has become one of the crucial bodies in containing the pandemic in Slovakia, alongside other regional public health authorities. They are the ones who employ epidemiologists and hygienists whose main task now is to communicate with infected people and trace back their contacts.

We do not shake hands with Záborský. When we talk, we sit in armchairs about two metres distant from each other, both of us wearing masks. After our 75-minute-long interview, he glances at his phone and plainly comments that he has nine missed calls.

Záborský is the director of the entire regional public health office. His staff is comprised of 39 employees. Only five of them work at the epidemiology department and are in charge of tracking and tracing potentially COVID-19 positive persons and their contacts, investigating their symptoms and assessing the odds of their potential infections.

Are they still managing to stay on top of things and cover all the tracing and phone calls they need to do?