Rudolf Kusý could spend up to 12 years in prison. 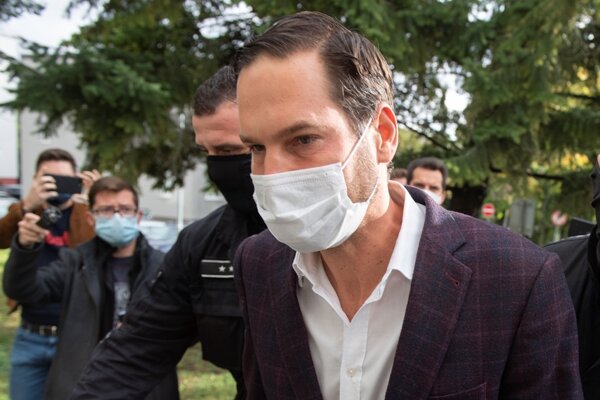 The court did not take Rudolf Kusý, the mayor of Bratislava’s Nové Mesto borough, into custody.

As a result, Kusý, who was detained on October 1 and now faces charges for abusing his powers, will be prosecuted at liberty. If he is found guilty, he may spend seven to 12 years in prison.

The decision has been challenged by the prosecutor, so it is not valid yet. The proposal to take Kusý into custody will now be evaluated by the regional court, the TASR newswire reported.

Kusý’s lawyer Eva Mišíková considers the detention and the way he was arrested not well-founded, theatrical and unacceptable. The mayor was arrested in a parking lot in front of the Nové Mesto authority’s building.

“He wasn’t properly summoned,” she said, as quoted by TASR, adding she sees no reason for taking her client into custody.