The government declared the national emergency on October 1 for 45 days. 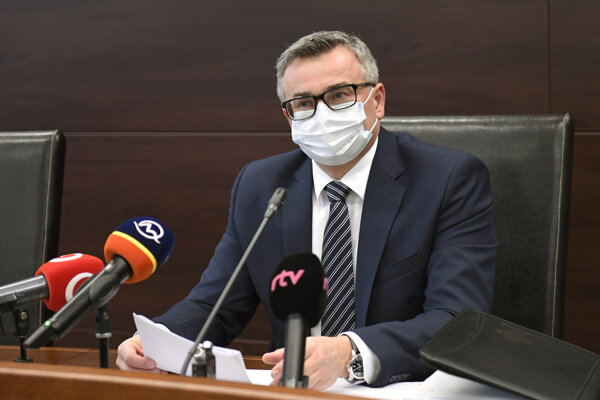 The resolution of the government on declaring a national emergency on October 1 is in compliance with the Slovak Constitution and constitutional law on the security of the state in a time of war, war state or state of emergency, the Constitutional Court ruled on October 14. 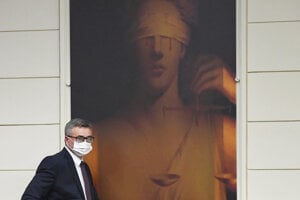 “The Constitutional Court accepted the reason for declaring the national emergency and confirmed that it was declared for all Slovakia,” said Ivan Fiačan, the court’s president, as quoted by the TASR newswire.

The national emergency was declared on October 1, currently for 45 days, due to the worsening situation linked to the COVID-19 pandemic.

The group of opposition MPs and the General Prosecutor’s Office turned to the court after the national emergency was declared. They claimed that the declaration was at odds with constitutional law as there was no emerging and immediate threat to the lives and health of people. 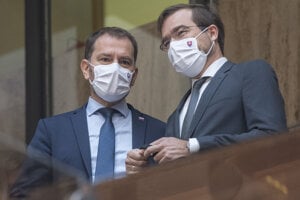 Read also:On inconsistencies and national emergency (which is not a lockdown) Read more

The opposition MPs also submitted a motion on the measures issued by the Public Health Authority.

The Constitutional Court refused to look into the measures, referring to the lack of powers in this respect.

The opposition Smer party respects the decision, and wants to wait for a written explanation, TASR reported.