The decision is not valid yet as the accused and the prosecutor have appealed. 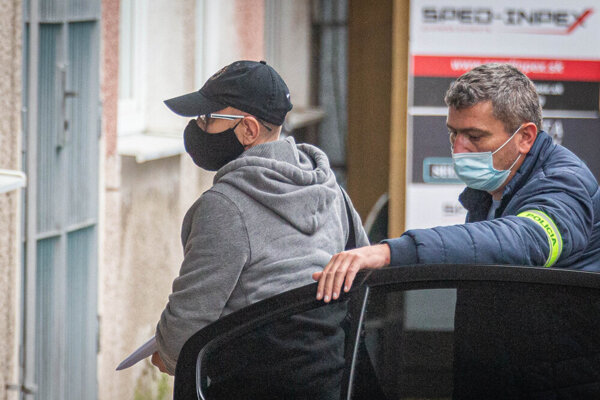 Businessman Zoroslav Kollár, who appeared on the mafia lists, as well as judges Jarmila Urbancová and David Lindtner, will be prosecuted in custody. They were detained during Operation Gale focused on the corruption at Bratislava-based courts.

The Specialised Criminal Court issued the decision on the morning of October 31, claiming that they could try to influence the witnesses. They are all charged with accepting bribes and trying to interfere with the independence of the courts. 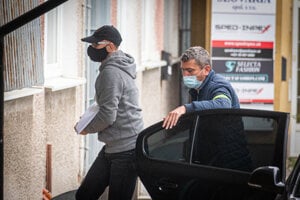 Another judge detailed on October 31, Jozef Kolcun of the Supreme Court, will be prosecuted at liberty as the Constitutional Court did not agree on his custody.

The decision is not valid yet as it was challenged by both the accused and the prosecutor of the Special Prosecutor’s Office. The Supreme Court will have the final say in the case, the TASR newswire reported.