Justice Minister Mária Kolíková denied rumours that he was attacked or tried to commit suicide. 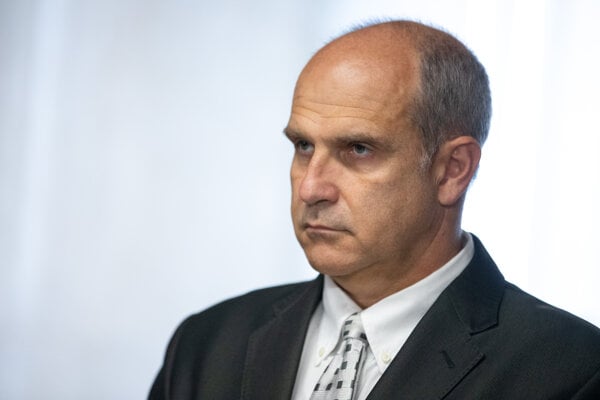 The initial information from the Týždeň weekly also suggested that the ex-police chief had been attacked, but this turned out to be incorrect as well.

Lučanský is currently in the prison hospital in Trenčín, where he was transported after undergoing surgery in Ružomberok.

The former police chief was detained within the Judáš (Judas) police operation and faces corruption-related charges. According to the testimonies of his former colleagues, he received more than €0.5 million in bribes in 2018 and 2019.