Slovak author wrote the European book of the year 2020

The book by Pavol Rankov presents “a great contribution to researching the memory and consciousness not only of the people of the Eastern Bloc but of all Europe”. 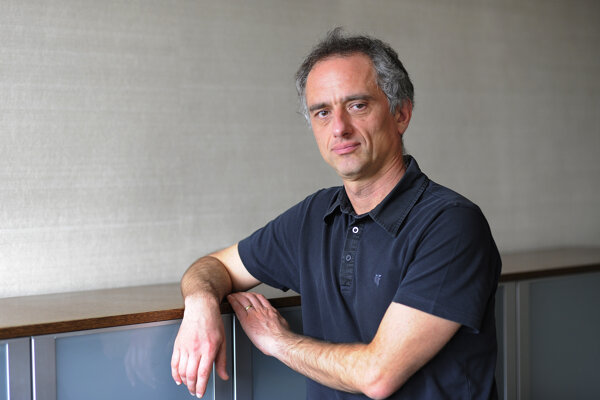 His novel, titled Stalo sa Prvého Septembra (alebo Inokedy) (It Happened on the First of September (or Some Other Time)), impressed the jury members as it presents “a great contribution to researching the memory and consciousness not only of the people of the Eastern block but of all Europe”, the Litcentrum reported. 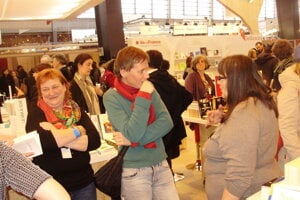 The French translation by Michel Chasteau of the book was published last year by the Gaia publishing house. The author presented it at the Livre Paris book fair, at which Slovakia was a guest of honour.

What happened on September 1? 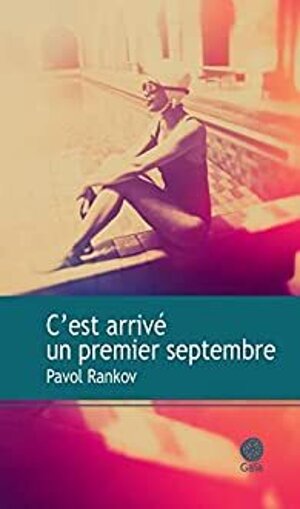 It Happened on the First of September (or Some Other Time) (Source: )

The central event of the book, first published in Slovak in 2008, occurs on September 1, 1938, at the local swimming pool in the southern-Slovak town of Levice.

Three 13-year-olds - a Hungarian, a Czech, and a Jew - organise a swimming race. Whoever wins will be allowed to court a Slovak girl named Mária. Their rivalry continues throughout the novel that follows the lives of the four classmates as the turbulent 20th century in Central Europe unfolds around them: World War II and the Holocaust, the arrival of the Soviet troops in 1945, the rise of another totalitarian regime, communism, from 1948 up to the 1968 Prague Spring.

Who is Pavol Rankov?

Pavol Rankov, born in 1964 in Poprad, is one of the best-known names in contemporary Slovak literature. His first book, S Odstupom Času, was published in 1995 and won the national Ivan Krasko Award.

His most successful novel, It Happened on the First of September, won the European Union Prize for Literature in 2009 and its Polish translation won the ANGELUS Central European Literature Award in 2014.

Thank you for singing up. Shortly an email will be sent to the address you provided to verify your e-mail.
Error! Please try to register again later, your e-mail was not registered.
Your email is not in a correct format.
Please confirm you are not a robot.
Share on Facebook (201)Comments disabled