Plans include renovations of the biggest interior block in the city 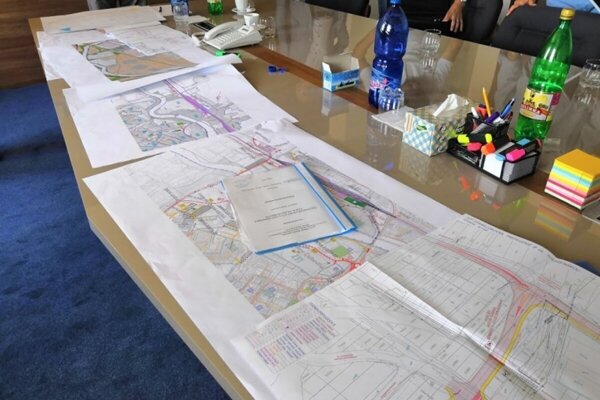 The city is preparing its investment plan for 2021. It wants to use around three million euros from its own sources. Including the European funds and state taxes, the investment money should reach an additional four million euros as written in the daily Spiš Korzár newspaper.

The renovation plan includes fixing the roads and walking paths as well as revitalizing the biggest interior block. A new roundabout will also be added.

Another project includes changing the entrance to the city from Poprad.

"This will include building a new roundabout, but mainly connecting Popradská and Továrenská Streets, which will improve the entrance to the industry zone and become the basis for the continuance of the northwest ring road" claims City Hall.

New playgrounds and a fountain for the inner city block

This space should become more lively once new playgrounds, walking paths and greenery are installed. A new fountain should be built as well.

The local government wants to include more parking spaces for its population. It added that the vision for the city will be discussed at a workshop attended by architects, monument keepers and other experts who will discuss future plans for the city. 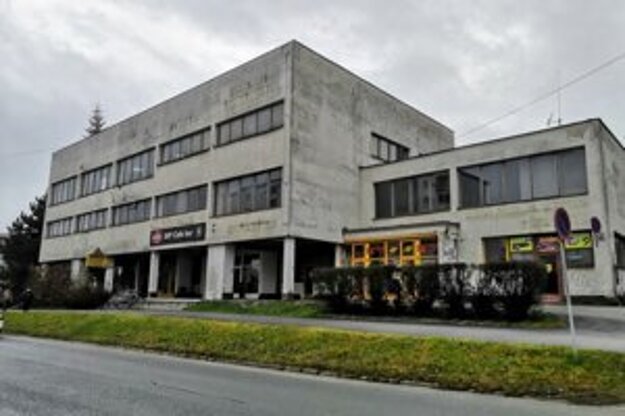