PM's advisor steps down after gaining European funds for his association

The Environment Ministry refused corruption allegations. The prosecutor’s office will look into the case. 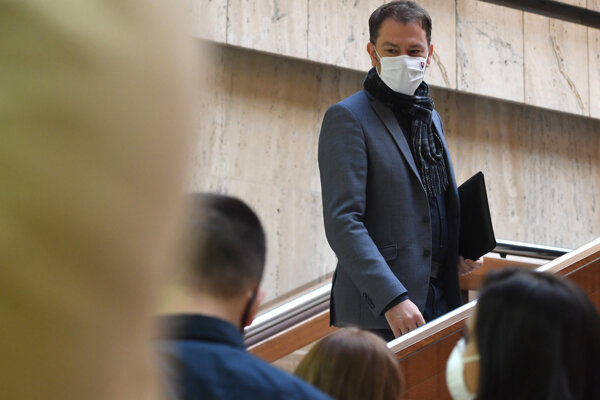 Pavol Kalinský was one of 12 reporters who left the public service RTVS television in May 2018. Recently, the Hospodárske Noviny daily reported that he works as an external advisor to PM Igor Matovič. His citizens‘ association Pre lepšiu budúcnosť (For a better future) gained almost €400,000 in funds at the Environment Ministry.

The case was met with criticism from opposition parties but also from coalition partner Freedom and Solidarity. Kalinský decided to cancel his external position at the Governmental Office as a result.

“I want to prevent any speculations and I refuse it,” he said in the statement, explaining his steps, as quoted by the Denník N daily. He also added that he does not want a good idea to be misused for the political fight.