People in the Upper Nitra region felt a quake

The information was confirmed by the Slovak Academy of Sciences. 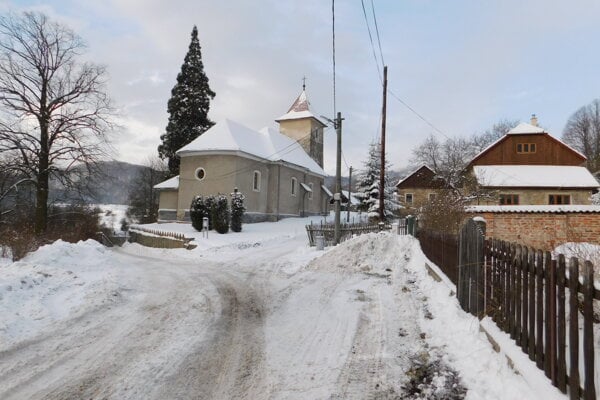 People in the towns of Handlová and Prievidza, as well as their surroundings, felt earthquake tremors on January 28 shortly before 9:30.

The information was later confirmed by the Earth Science Institute of the Slovak Academy of Sciences (SAV).

“There was the epicentre of the earthquake with a magnitude of 3.1 near Nová Lehota,” the institute said, as quoted by the MY Horná Nitra regional daily. Nová Lehota is a borough of Handlová.

The town of Handlová has not reported any damage caused by the earthquake.

“Several inhabitants, mainly in the locality of Nová Lehota, felt the tremors, but this local earthquake did not cause any damage,” said Jana Paulínyová, as quoted by MY Horná Nitra. She added that tremors with a similar magnitude can occur 100,000 times a year.

Firefighters in the Trenčín Region did not report any interventions linked to earthquake.

Other municipalities felt it

“The depth of the earthquake was about three kilometres below the surface,” said Kristián Csicsay of the SAV, as quoted by the TASR newswire.