Slovakia drops further in Corruption Perception Index, Matovič government could improve the country's standing but has serious flaws too. 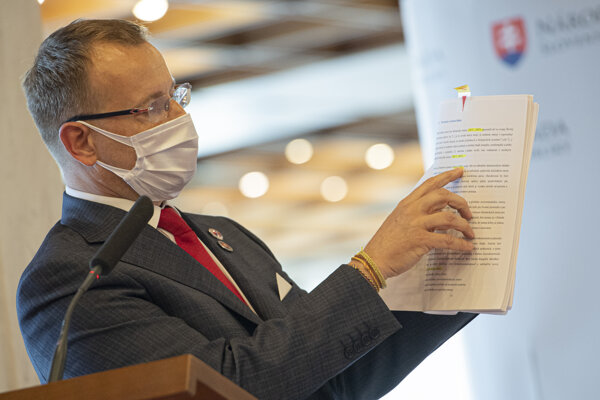 Transparency International’s Corruption Perception Index placed Slovakia as 60th worldwide, ahead of only Croatia, Bulgaria, Hungary and Romania in the EU. This is the first time since the implementation of Slovakia’s 2004 anti-corruption laws that the country is trailing behind Greece in this field.

This presents an overall decrease by one point since 2019, and a worsening of 6 points since the electoral year of 2016. This worsening score is indicative of ex-PM Peter Pelegrini’s (then Smer, now Hlas) policies, Transparency International Slovakia (TIS) commented.

The Matovič government, elected on an anti-corruption ticket, has made it its goal to improve Slovakia’s position on the index by 20 places.
“The first year of Igor Matovič’s rule and fight against corruption can be perceived as successful,” TIS wrote.

While some things have improved and corruption-related charges have been pressed against several former high-ranking officials, the plagiarism scandals of the PM and other government members and some suspicions of cronyism indicate the government continues to lag in its transparency and anti-corruption efforts.

Some things are improving under the new gov't