There are no painless solutions, chief hygienist reacts to general prosecutor's protests

Health care would collapse if we followed the general prosecutor's interpretation of the law, says Chief Hygienist Mikas. 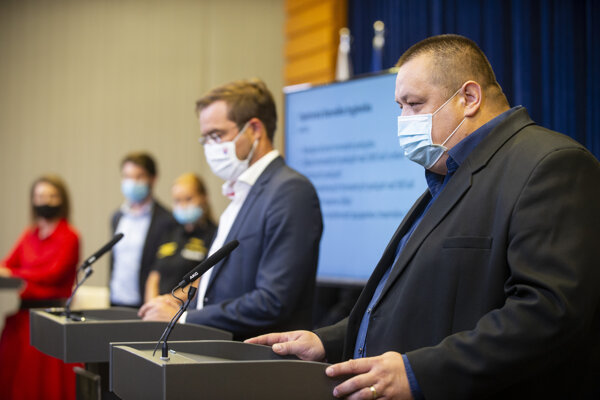 The Public Health Authority (ÚVZ) denies having violated the law with the ordinances it has issued.

General Prosecutor Maroš Žilinka told a January 28 press conference that the ÚVZ has issued two ordinances that were against the law. He is considering turning to the Constitutional Court.

The far-right ĽSNS was quick to file a criminal complaint against chief hygienist Ján Mikas in connection with the ordinances that the General Prosecutor deemed illegal, the TASR newswire reported.