After Bonaparte, Fico rents another luxury flat owned by his party colleague

The Smer leader's place of residence has been an issue since he lived in a luxury flat owned by a man condemned as a tax fraudster. 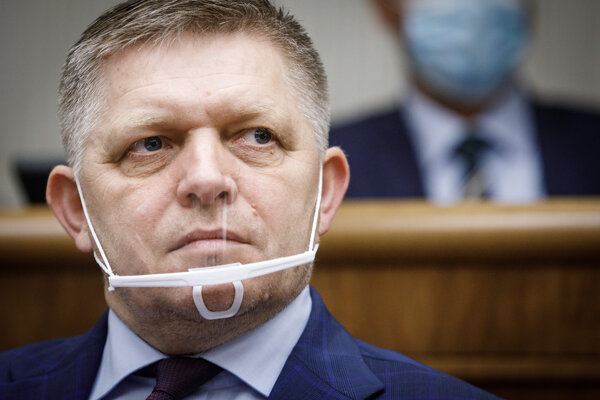 Robert Fico, a longtime former PM and leader of the now opposition Smer, has admitted to where he lives over a year after he was forced to move from the luxury flat that previously belonged to a now condemned tax fraudster.

Fico’s colleague and Smer MP Dušan Muňko told the journalists that Fico is renting his flat, worth more than half a million euros, in the luxurious residence Sokolská, near the Slavín monument in Bratislava.

“Journalists would continue writing that Fico was looking for a flat to rent. We were looking for one, but as soon as we found one and the owner learned that it was about Fico, they did not want to proceed [with the contract],” Muňko said, as quoted by the Sme daily. “So I decided to rent him my flat.”