The largest contributors to air pollution in Slovakia are large industrial sources and domestic sources of pollution. 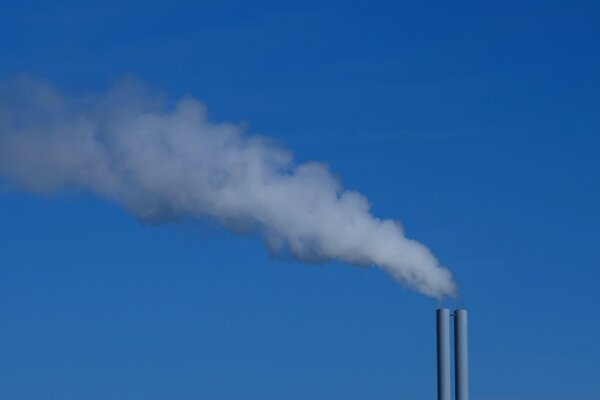 The EC is filing a lawsuit against Slovakia with the European Court of Justice for exceeding the limit value for solid pollutants and for failing to take appropriate measures to improve air quality.

Minister Ján Budaj said that the quality of the air is like litmus paper that mirrors the environmental condition of the country. 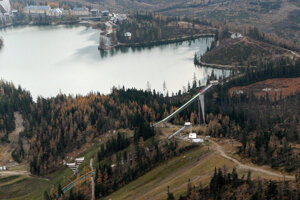 “It is not usually written on the death certificate, but in Slovakia, we die as a result of polluted air in the form of various lung diseases more often than because of heart attack or cancer,” he said, as quoted by the TASR newswire, adding that Slovakia is reaping the harvest of ignorance towards air protection of previous governments.

He calls for stricter steps to improve air quality so the limits will no longer be exceeded. The Environment Ministry is preparing new laws for air quality protection.

The ministry also claims they have completed the change to air pollution fines, which have not been increased for more than 20 years. After the change, they will become an effective economic instrument against air pollutants, the ministry specified.

Better in the last two years

The frequency with which the limit value of PM10 dust particles in Slovakia was exceeded in the years 2019 and 2020 has decreased significantly, the ministry said. 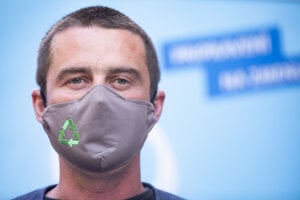 Last year, compliance with the PM10 limit value was even achieved at all monitoring stations (except for Jelšava). However, the submission assesses Slovakia's air pollution in previous years as well.

The largest contributors to air pollution in Slovakia are large industrial sources and domestic sources of pollution, the ministry added.