We are not entering the wars of Matovič 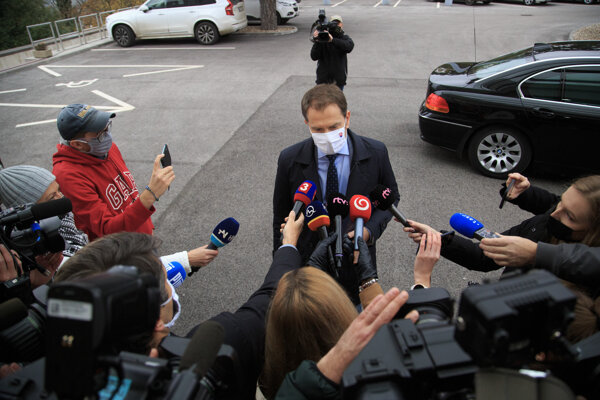 There are limits of good taste and morals. Once a politician crosses that Rubicon, they lose any scruples.

Since Igor Matovič published his Facebook post on the anniversary of the murders of journalist Ján Kuciak and his fiancée Martina Kušnírová, many have pondered how to react to such a serious loss of judgement that led to an attack against journalists.

We are pondering comparisons to Robert Fico and Viktor Orbán, the two politicians who have attacked critical journalists in the long run, peddling the interpretation that good journalists are the ones who engage in government propaganda. All the others are opposition, mercenaries, or enemies.