Many have declared a strike after seeing changes proposed by the Education Ministry. 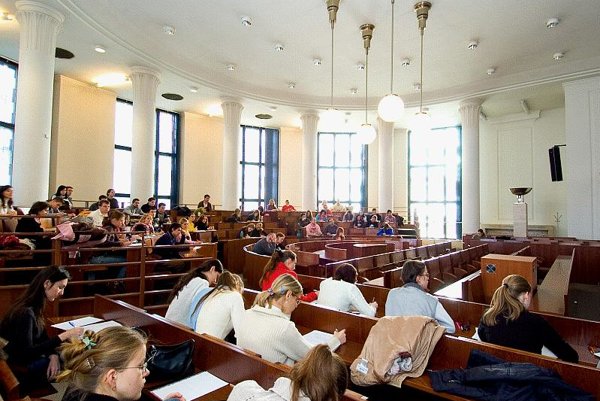 Several universities plan to protest against the planned reform of legislation on universities.

The amendment drafted by the Education Ministry plans to change the system of managing school bodies and their activities, limiting the freedom and autonomy of universities. The Education Ministry, for example, wants to have its nominees in academic senates, and thus have some mediated influence on school rectors, the Pravda daily reported.

Schools are afraid about losing their influence on what is happening, and hinted at attempts to politicise the academic environment. They have also warned that the amendment would result in the departure of teachers, scientists and students, Pravda wrote.

Education Minister Branislav Gröhling said that he still wants to discuss the proposals.

Responding to the amendment, Trnava University declared a strike alert in late February, and is ready to start striking. Its representatives were later joined by students, calling for a withdrawal of the draft amendment; and launching an open dialogue with the representatives of academia, which will result in seeking constructive solutions, as reported by the TASR newswire.

The students called on their peers at other schools to show their disagreement.

Trnava University was later joined by Comenius University in Bratislava, which launched its protest on March 1. It criticised not only the amendment, but also the change in financing of public universities that came into force at the beginning of this year, whose aim is “to reduce finances for underfinanced public universities”.

The changes have been criticised by other schools and associations representing academia, such as the Slovak Rectors’ Conference, the Club of Faculty Deans, and the Higher Education Council.