Krajčí will leave only after the vaccination roll-out with Sputnik V is in full operation. 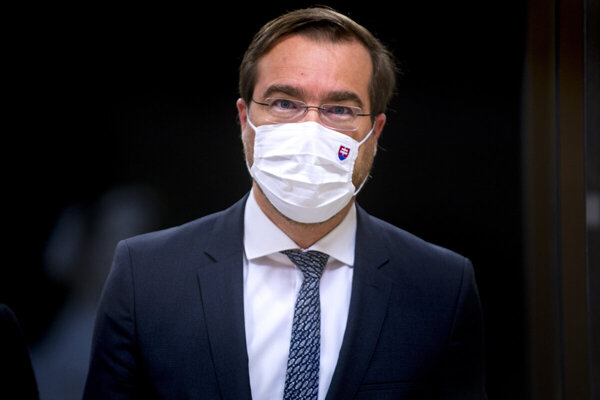 We will bring more information soon.

Health Minister Marek Krajčí has resigned, he and PM Igor Matovič announced at a press conference.

“I am not stuck to my chair,” Krajčí said and thanked his collaborators.

His resignation came on the heels of the coalition crisis that fully erupted last week, after representatives of Za Ľudí and Freedom and Solidarity (SaS) asked for several changes of cabinet posts, pointing to failure to manage the pandemic. The two names mentioned were Health Minister Marek Krajčí and PM Igor Matovič (OĽaNO).

Matovič noted that Krajčí is a minister who “worked hard” the most among the government members and considers this resignation “the most absurd in history.” He called the fact that Krajčí had to resign "literally inhumane and immoral".

PM Igor Matovič announced the minister will resign “gradually” and will remain active together with his successor for a few weeks. Matovič said that Krajčí will leave only after the vaccination roll-out with Sputnik V is in full operation.

Matovič has not announced who will be Krajčí’s successor yet. 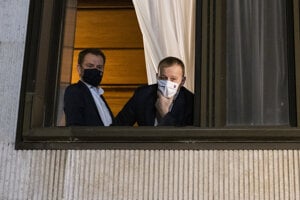