Engaging interviews, inspirational journeys and even stories. New radio station wants to offer it all. 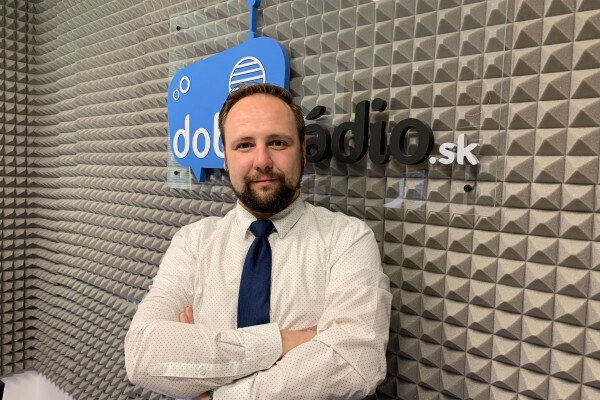 It should soon be possible to tune into a radio station that reports positive news.

Currently, the Good Radio station only broadcasts online, but its creators plan to transform it into a real radio station, making it possible to listen to the station without internet access, the Dobré Noviny online newspaper reported.

"Good Radio has been putting its listeners in a more positive mood by focusing on positive news for three years already," said Róbert Sedlák, the founder of the Dobré Noviny website and the online radio station, as quoted by the website. "During these challenging times, there is the ambition to report more positive news. There is enough negativity around us; our station wants to inspire people."

The radio station would like to boost its afternoon and evening broadcasting. They plan to broadcast interviews, talks shows with interesting guests, tips for travelling and stories for children, Sedlák said.

According to the producers, spoken stories are more inspirational, promote imagination and motivate kids to think about the plot of a story, Dobré Noviny wrote.

Back in 2011, Sedlák advocated for news broadcasting companies to promote more positive news by creating a petition signed by over 10,000 people. In 2012, they launched the Dobrenoviny.sk website, with a focus on positive news.

The final decision on the new radio station is expected on March 24.