Probable reasons behind the decrease are anti-pandemic measures and an unwillingness to get married under such conditions. 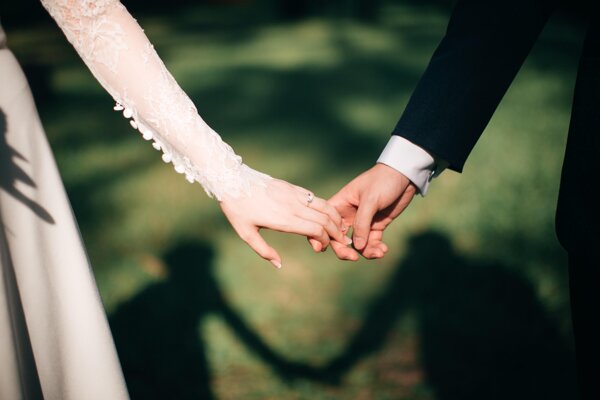 Almost 23,800 couples got married in Slovakia in 2020, which is 21 percent less compared to the average of the previous five years.

The Statistics Office reported that this is the lowest number of weddings since the establishment of Czechoslovakia in 1918. 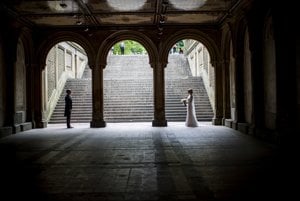 From our archive:What does a big fat Slovak wedding look like? Read more

The second wave of the pandemic caused a drop in marriages by almost one third.

The most significant drop was visible between March and June 2020, when only half of the marriages of previous years took place.

The assumed reason is anti-pandemic measures and an unwillingness to get married under such conditions.

The decline from the spring was not compensated in the summer, despite the fact that in August and September, more weddings took place than in the previous five years.

The Statistics Office said that because of the drop in marriages and other demographic parameters, the last year was a year of extreme demographic deviations.

“The beginning of 2020 surprised with an unprecedented high number of marriages in February before the first wave of the pandemic, probably due to magic dates including leap year,” said Zuzana Podmanická from the Statistics Office, as quoted by the TASR newswire. 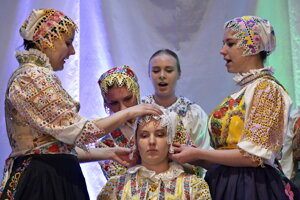 From our archive:Krakovany wedding expo shows what a traditional Slovak bride looked like Read more

February was followed by significant drops, some over 50 percent, especially in April and May. The number of marriages exceeded previous years in the summer and the beginning of autumn. It steeply fell again in November.

The least number of weddings last year took place in March when only 573 marriages were concluded. Most couples, almost 5,000, got married in September.

The centre stated that the pandemic tested the cohesiveness of society and family relations. Members of households had to face the emergency state, limitations to freedom of movement, home office, unemployment, and decreased income. These factors could negatively impact relationships.

Many expected that such conditions would lead to an increase in divorces among Slovaks, but the conclusions of the analytic centre did not confirm this trend.