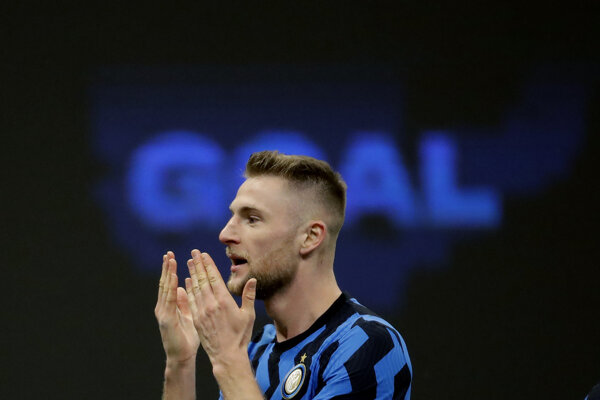 The Inter Milan football club has won the Serie A title, the first since 2010. One of its players is Slovak Milan Škriniar.

He is only the third Slovak to make it to the top in one of the four most recognised football leagues in the world (English, Italian, Spanish and German). Before him, such a success was achieved by Peter Dubovský with Real Madrid (1995) and Peter Pekarík with Wolfsburg (2009), the Sme daily reported.

At the same time, he is only the second Slovak to win Scudetto. In 1949, Július Schubert won the title with AC Torino in memoriam, since he died with the entire team in a plane crash shortly before the season’s end, Sme wrote.

Škriniar was a key player

Škriniar contributed to the title significantly as he was one of the team’s key players. He played 30 matches and scored three important goals. He was also very active during the game, Sme wrote.

“The team’s spine; thanks to his exceptional ability to read the game and perfect timing,” the Sempre Inter website described him as.

Still, there were some speculations that Inter Milan planned to sell Škriniar to another team before the season and even drop him from the lineup. 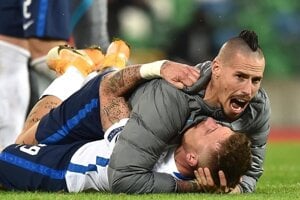