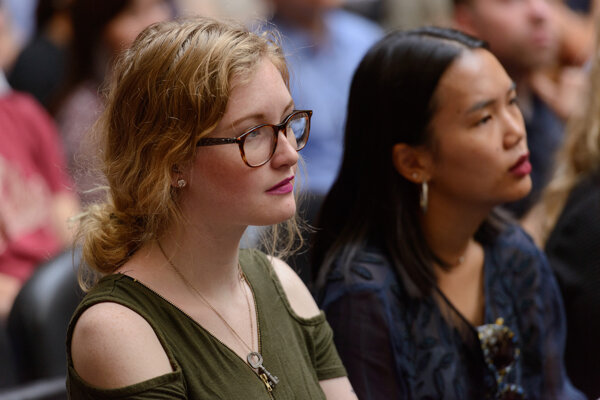 Slovak researchers examined the way educators approach the topic of cultural diversity. They found out that stereotypes of other cultures are often promoted at schools.

The research conducted by Comenius University, which was a part of a larger research project in ten countries, examined how different learning environments shape the views and perceptions young people (aged 14 to 25) have of people of other cultural backgrounds and different cultures as such. Researchers examined how given perceptions are formed in the school environment and by educational policies, curricula, cultural institutions, non-profit educational institutions, a person's family and peers.

“One of the most prominent manifestations of social distance is the relationship to otherness and diversity,” say the experts. It clearly manifests itself in the case of ethnic minorities, marginalized groups, people of different faiths or immigrants, but also in everyday interpersonal relationships which subsequently shape what and how we get to know each other.

When asked, 33 percent of young people said they did not agree with immigrants speaking their native language in public, while 24 percent said they should not be allowed to follow their own customs and traditions while in the country.

Experts say the findings highlight a problem of superficial and stereotypical teaching of other cultures in schools, both in Slovakia and the other countries in the study.

Research team of the Comenius University, consisting of Matej Karásek, Roman Džambazovič, Daniel Gerbery a Dušan Deák, told The Slovak Spectator there was “a certain superficiality in education on cultural diversity and diversity [in general]”.

“However, such superficiality is not limited to the teaching process itself in schools, but can be seen in educational policies, curricula, NGOs and less formal youth groups.

“We and our foreign colleagues often found that a good intention to get young people to accept differences resulted in emphasising [those differences],” Karásek added.