Good evening. The Tuesday, June 22, 2021 edition of Today in Slovakia is ready with the main news of the day in less than five minutes. We wish you a pleasant read. 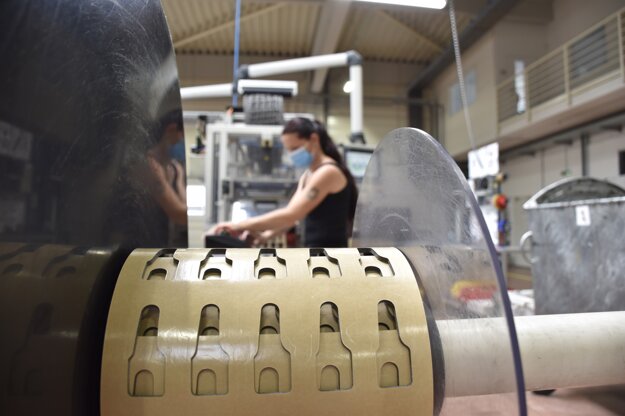 Analysts of the Institute for Financial Policy (IFP), running under the Finance Ministry, revised their macroeconomic GDP growth prognosis for this year, increasing their original prediction from 3.3 percent to 4.6 percent.

On the other hand, the economy is expected to rise by 5 percent in 2022, down by 1.3 percentage points compared to the previous forecast.

Meanwhile, the National Bank of Slovakia (NBS), the country's central bank, estimates that GDP will reach its pre-crisis level by the end of this year, with decent growth afterwards. In 2023, the Slovak economy should even be at the levels it could have reached if the pandemic had not broken out.

NBS Governor Peter Kažimír underlined that not the pace of economic growth, but that of vaccination is now the most important. The vaccination does not only save lives, but also maintains chances for economic growth and a decent labour market. Possible failure in this field would put great pressure on health care, which would then have consequences on the development of the economy, he added. 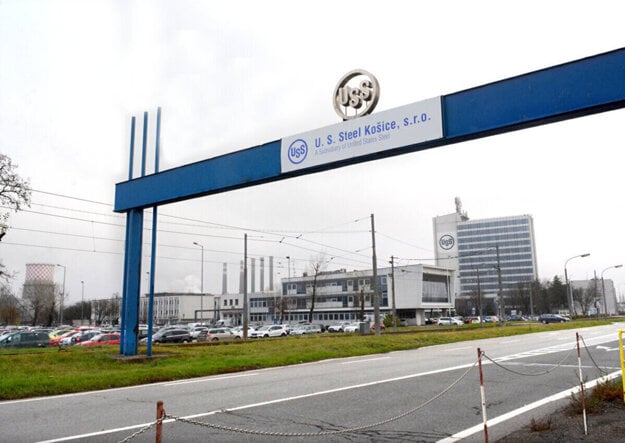 The trade unions of the U.S. Steel Košice company declared a strike alert on Tuesday, due to the lack of an agreement on an amendment to the current valid collective agreement.

One of the disputed topics includes the prolongation of weekly working hours, proposed by the company. Currently, employees work 35.5 hours a week, which trade unions want to keep. Other discussed proposals include the growth of tariff salary for this year and other benefits.

The negotiations will now continue with the help of a mediator.

The management of the steelworks said on Tuesday that they agreed with the demand of the trade unions to involve the mediator.

The Biela Noc (White Night) Festival opened a spatial installation entitled TUBE by the Numen/For Use artists in the Old Market Hall in Bratislava. The installation will be on display until the end of August. 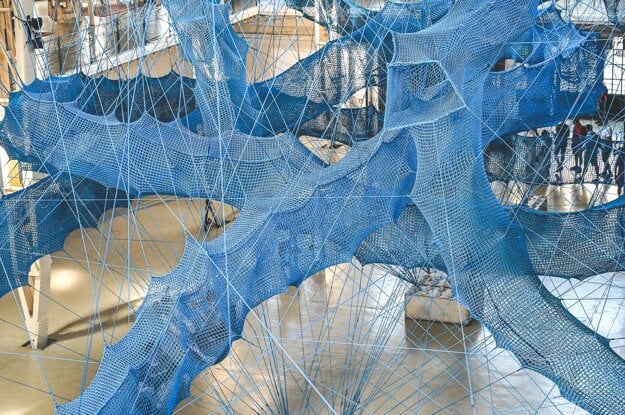 While logistics real estate used to be less attractive compared to the office or retail sectors, the Covid-19 pandemic and subsequent lockdowns accompanied by a surge of online shopping has increased demand for logistics real estate. As a consequence, industrial and logistics properties were the least affected by the pandemic, and the most attractive for investors. 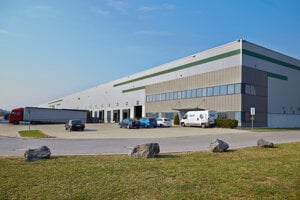 Once an ugly duckling, the pandemic has the turned logistics real estate sector into a desirable investment opportunity Read more 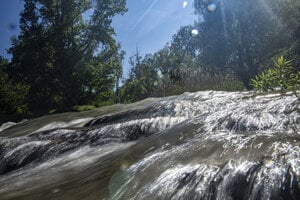 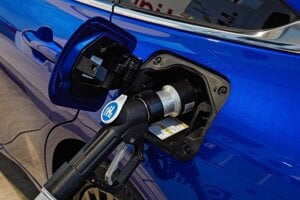 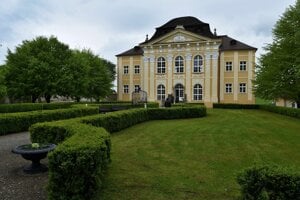