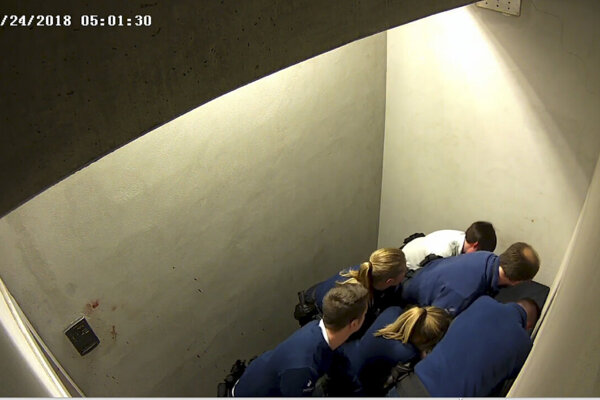 The second highest-ranked officer of the federal police in Belgium, André Desenfants, received disciplinary punishment for failure in case of the death of Slovak Jozef Chovanec.

News website Belgische Rundfunk reported that he will receive a 10-percent salary decrease for two months.

Chovanec was arrested in February 2018 at the airport about 60 kilometres away from Brussels. He reportedly behaved aggressively onboard a plane board. He shoved a flight attendant because he could not sit on the seat he had chosen. 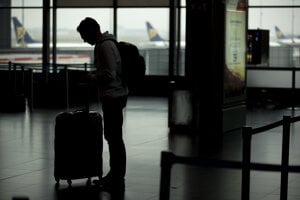 A Slovak died after being detained at a Belgian airport. He might have fallen victim of police violence Read more

The captain of the plane refused to take off until the airport police arrived. The Sme daily reported last August that there was footage from the airport at Charleroi where a police officer was giving a Nazi salute above the lying Chovanec and another policeman pushed on his chest for 16 minutes, which resulted in Chovanec’s death.

The airport police are under the authority of André Desenfants. After the video was leaked, he said he had not seen it until then. Internal documents backed up his claim, but representatives of the government said that it does not excuse him.

Interior Minister Annelies Verlinden and Justice Minister Vincent van Quickenborne originally proposed to put suspend him from the service for several months, which was successfully objected by Desenfants.

Belgische Rundfunk reported that a decrease in salary is also considered a serious disciplinary punishment.