The pandemic has cost Slovakia almost €8 billion so far, funny traffic signs call on car and bike drivers to be tolerant. More in today's digest.

Good afternoon. The Friday, July 9 edition of Today in Slovakia is ready, providing the main news of the day in less than five minutes. We wish you a pleasant read.

Protests have clogged some border crossings 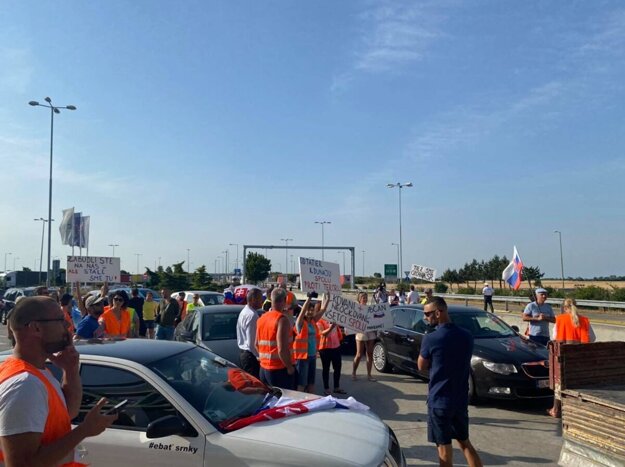 The protesters, mainly commuters living in Slovakia and working abroad and vice versa, refuse to comply with the current regulations. They can travel to and from the country with a negative PCR test no older than seven days and they also need to register on eHranica and show their employment contract. More changes will take effect on September 1.

“They significantly disadvantage people from border regions, despite the fact that they live in an area where the epidemic situation is not worse than in Slovakia,” residents of Rajka, a small town in Hungary with a big Slovak community, wrote on social media.

If you like what we are doing and want to support our work, buy our online subscription. Thank you. 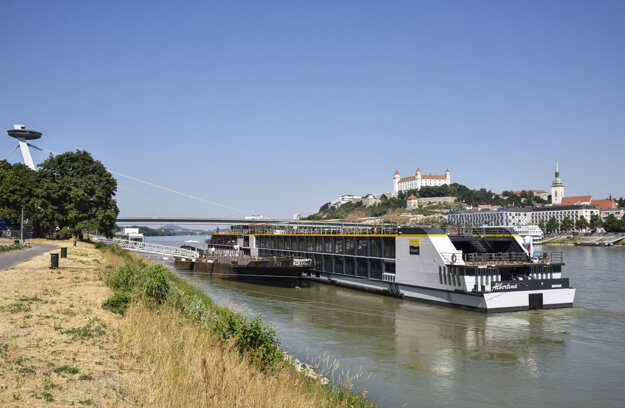 The hotel ship Albertina, the first to be built in Komárno shipyards after more than 30 years, sailed its first voyage on Thursday, July 8. It was christened in Bratislava by opera singer Adriana Kučerová and therapist Ľubica Hamarová, who followed tradition by breaking a bottle of champagne. The Albertina is 110 metres long, 11.5 metres wide and 7.2 metres high. Its maximum speed is 24.5 km/h. Its home port is Bratislava.

Its name Albertina refers to one of the world’s most important collections of fine art in Vienna. Albert of Saxony-Teshen, who married Maria Theresa's favourite daughter, Maria Christina, in 1766, started this famous collection of artwork while serving in Pressburg, today's Bratislava.

For Sefo Raclavský, renting flats via Airbnb was initially just a side gig, a way to make money. The earnings helped him repay his mortgage. And he was also driven by the idea of foreign tourists taking home nice memories from Slovakia thanks to him.

Before the pandemic, Raclavský was renting out 80 flats via Airbnb and his mission became a business. He had to set up processes and clean, which led to mental exhaustion.

However, the pandemic buried Raclavský's business on Airbnb. He completely withdrew from the industry, moved to a rural area near Stará Turá in the Trenčín Region, and is now engaged in beekeeping. 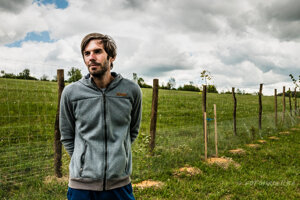 'We didn't have worse guests than the Slovaks': An interview with ex-Airbnb property manager Read more 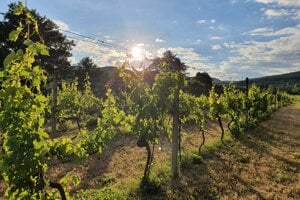 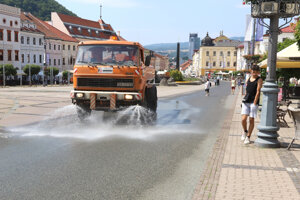 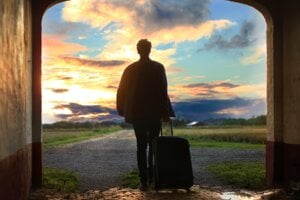