When the Hungarian royals were crowned in Bratislava. The city will return to the coronation times

The three-day programme will include a coronation parade, a tournament of knights, and free tours. 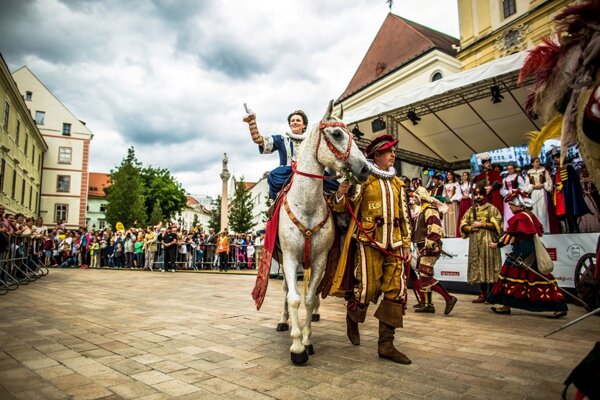 Bratislava will remember the times when it served as the coronation city of the Hungarian Kingdom. Altogether 10 Hungarian kings, one Hungarian queen and seven royal wives were crowned in the city between 1563 and 1830.​

​The Bratislava Coronation Days will take place on August 13-15, 2021, and will offer visitors a rich programme comprised of a coronation parade, a knight tournament, a concert in St Martin’s Cathedral, and free tours held in Slovak, German, English and Hungarian. The tours will be held on August 13 and 14, and will include the most significant places connected to the coronation ceremony, the Bratislava Tourist Board said. Find more information here.

The main programme will be held on the afternoon of August 14. The coronation parade will start at 15:00 at Bratislava Castle and end in Main Square. Four Hungarian kings crowned in today’s Bratislava will be remembered - Ferdinand II, Maximilian II, Rudolf II, and Matthias. 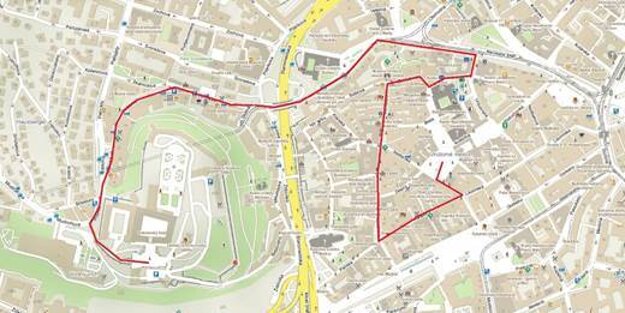 The route of the coronation parade (Source: Courtesy of Bratislava Tourist Board)

The duels of knights will start at 17:30 and will be followed by a knight tournament on the Tyršovo Nábrežie waterfront, starting at 18:00.

A mass and a boys’ choir concert will be held on August 15 in St Martin’s Cathedral. The organisers will also honour the 280th anniversary of the crowning of Queen Maria Theresia on Sunday.